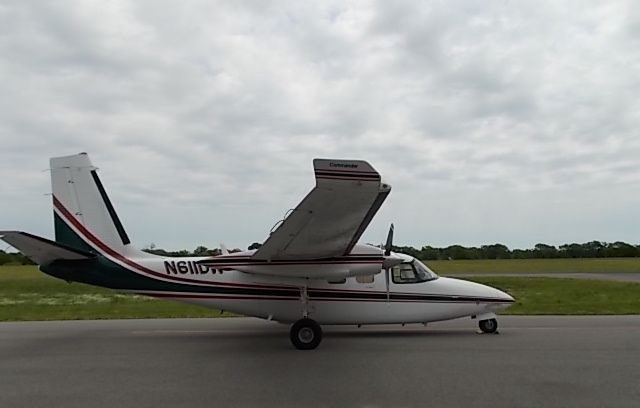 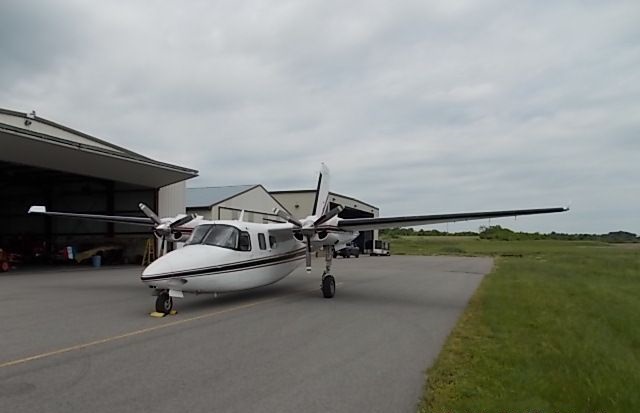 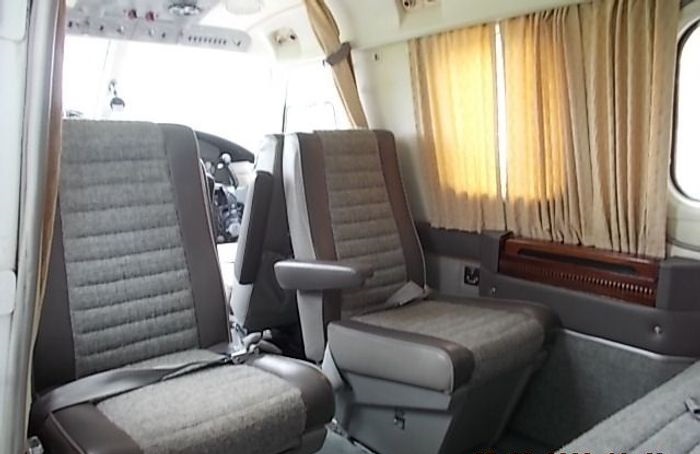 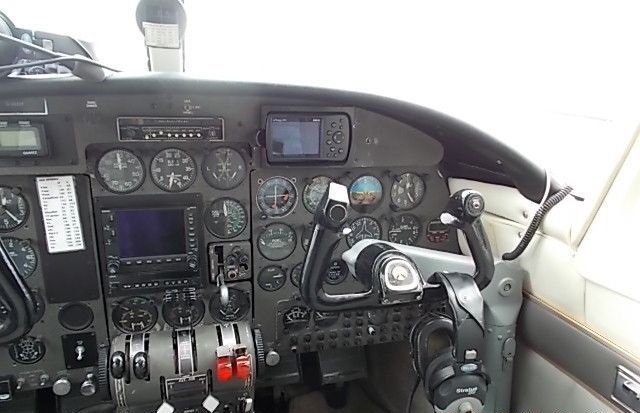 The Aero Commander 500B was a twin-engine light aircraft produced by Aero Design and Engineering Co from 1961 to 1969. It was powered by two Lycoming IO-540-C4B5 engines and could seat up to six passengers. It had a maximum speed of 197 mph and a range of 1,400 miles. It was used for personal and business travel, as well as for air ambulance, cargo, and other applications. The 500B was a popular aircraft, with over 900 units produced during its production run.