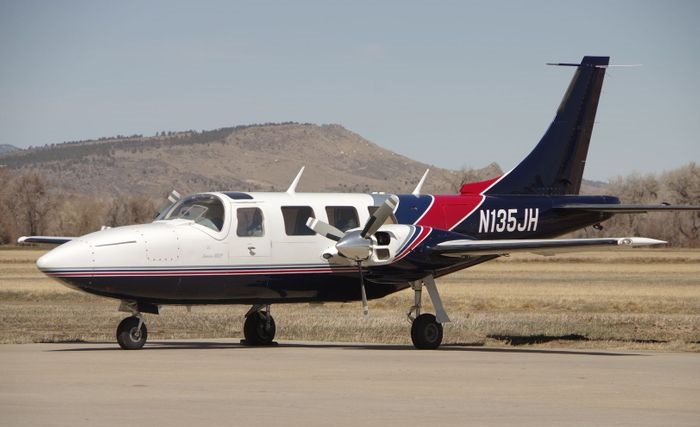 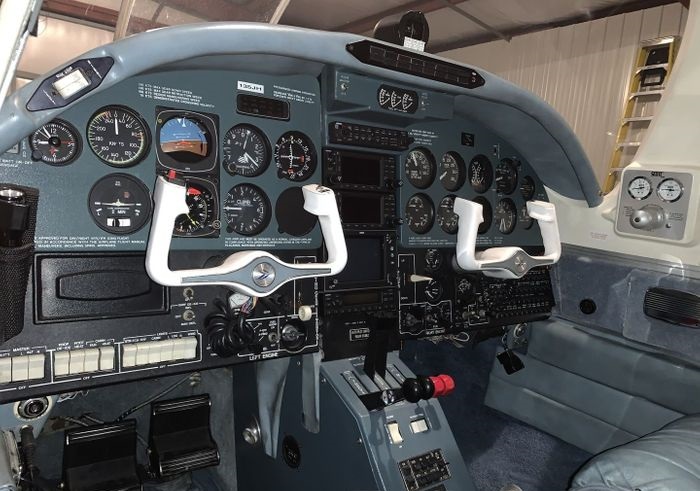 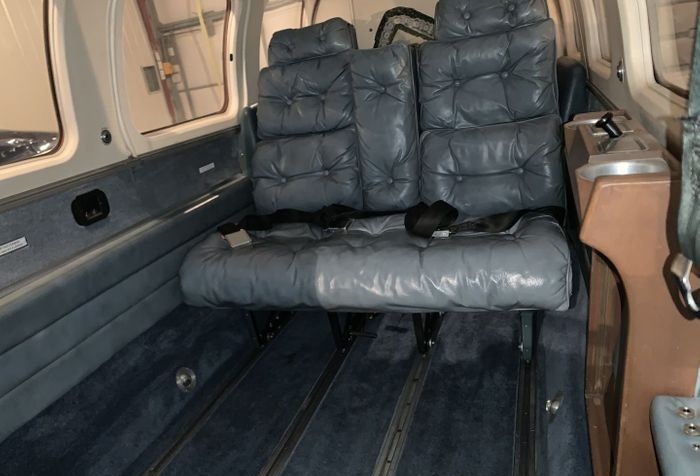 The Aerostar 602P is a single-engine, light aircraft that was manufactured by the Romanian aircraft company, Aerostar. It was produced between 1983 and 2004. It is a two-seat, low-wing monoplane, powered by a single Lycoming O-320-E2A engine, producing 150 hp. The aircraft has a top speed of 170 mph and a range of up to 780 mi. It has a maximum takeoff weight of 2,200 lb. The aircraft is mainly used for general aviation purposes and can be used for recreational flying, business trips, and aerial photography.