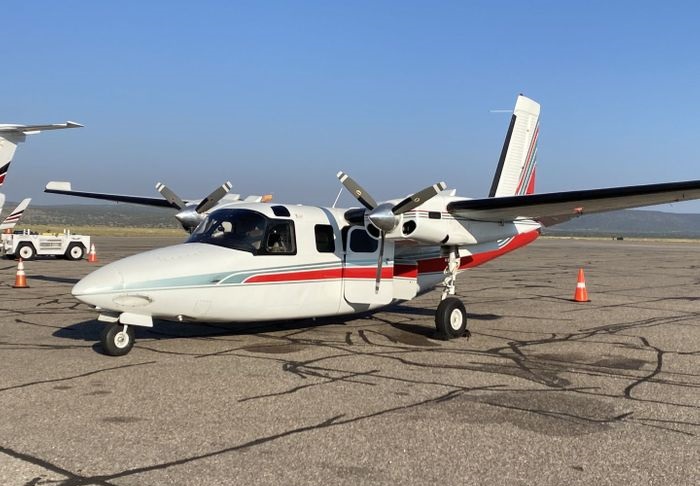 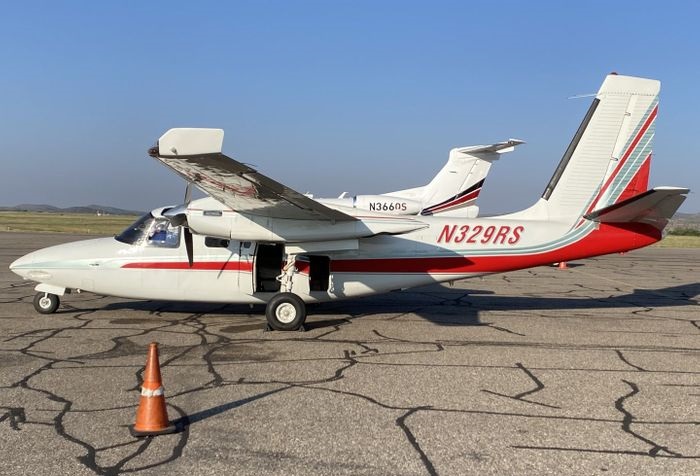 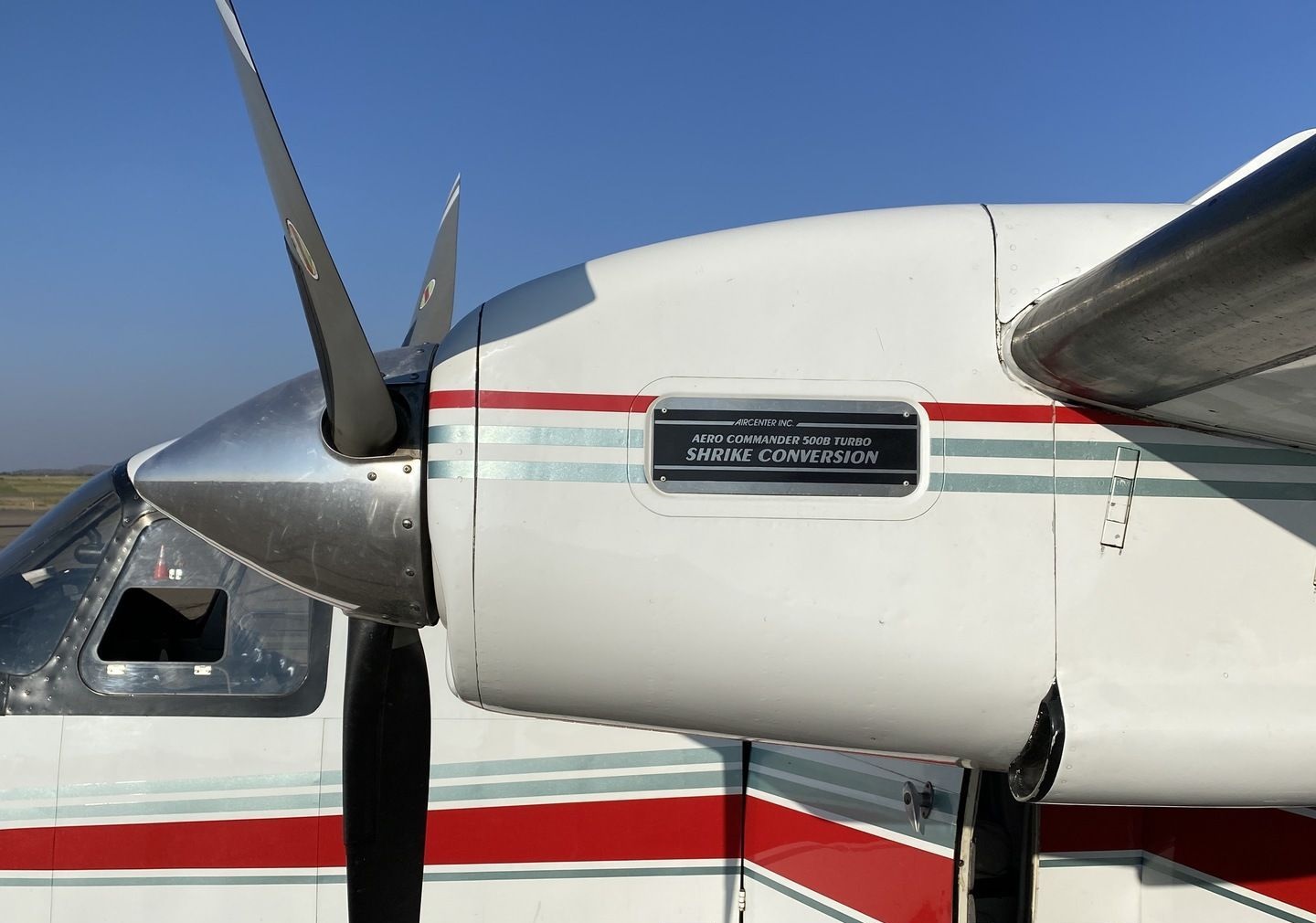 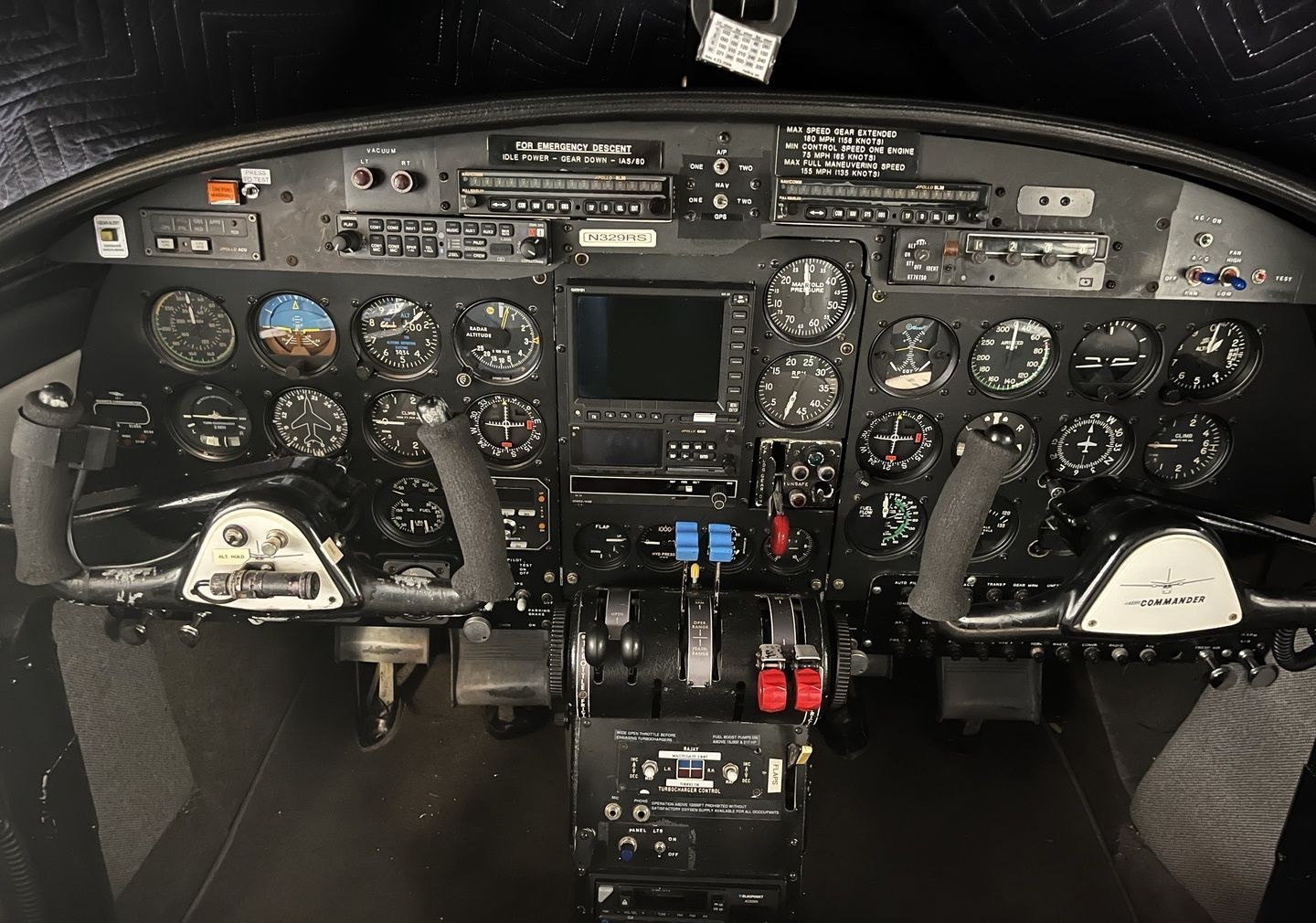 The Aero Commander 500B was a light twin-engine piston-powered aircraft developed in the United States during the 1960s. It was designed by Ted R. Smith and manufactured by the Aero Design and Engineering Company. The 500B was an improved version of the earlier Aero Commander 500 and featured an increased maximum takeoff weight. It had a maximum speed of 200 knots and a range of 1,150 miles. It was powered by two Continental IO-520 engines, each producing 300 horsepower. The 500B was equipped with two sets of landing gear and could seat up to seven passengers and two crew members. It was used for both passenger and cargo transport, as well as for corporate and private use.