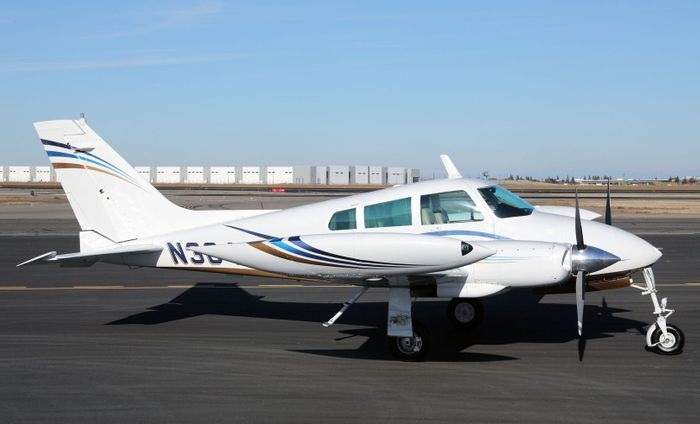 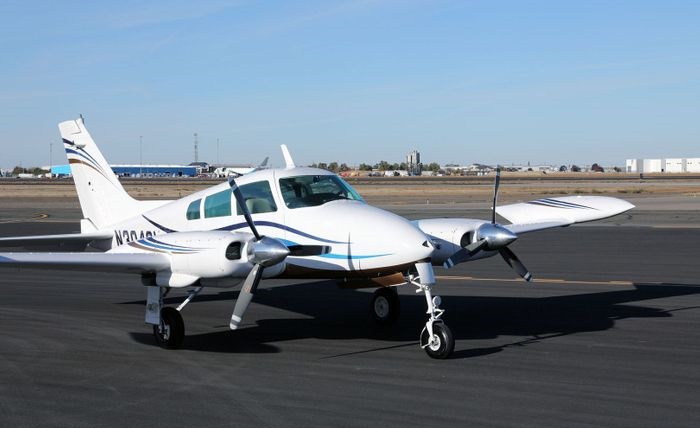 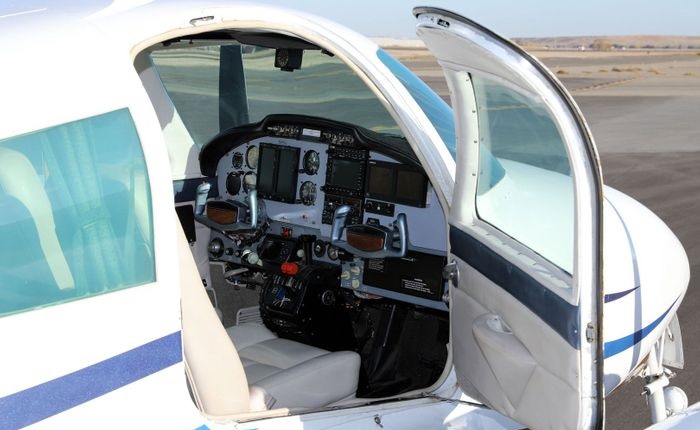 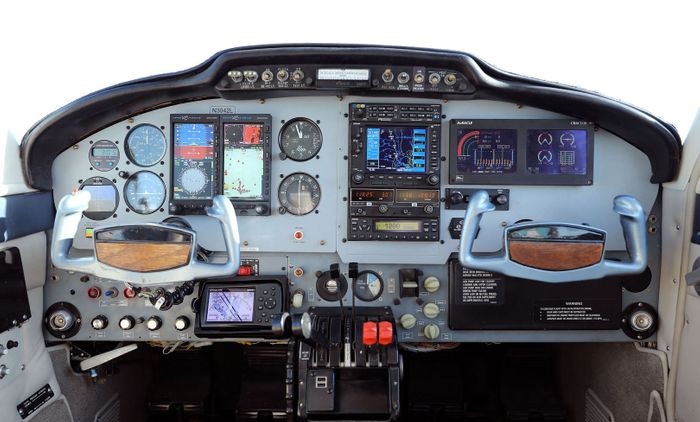 The Cessna 310J is a light twin-engine aircraft that was produced by cessna between 1965 and 1980. It was originally designed as a small, economical twin for use by businesses, but it has also been used as a personal aircraft. The Cessna 310J is a relatively simple aircraft to fly and is known for its good handling and performance. It is typically equipped with two piston engines and can seat up to six people, depending on the variant. The aircraft has a range of around 1,000 miles and a cruising speed of around 200 mph. It has a reputation for being a reliable and efficient aircraft, making it a popular choice for private pilots and small businesses.