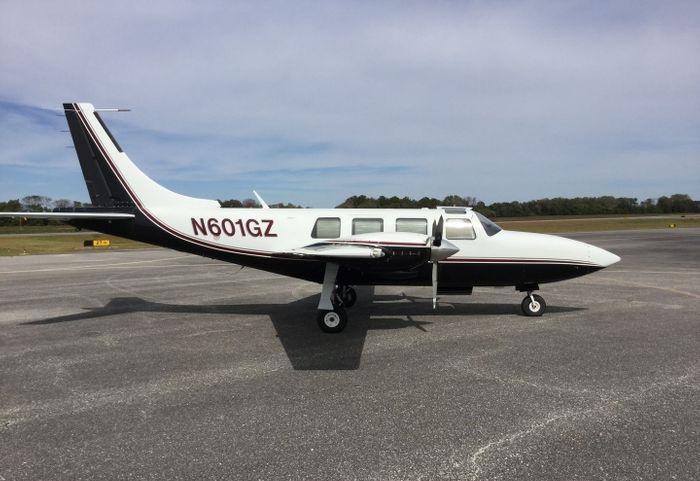 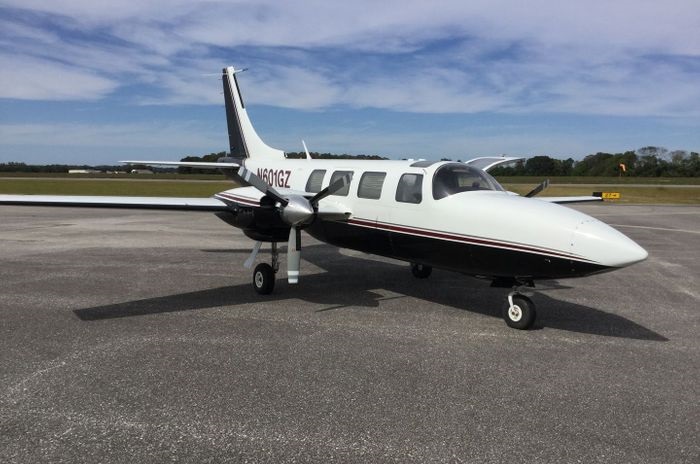 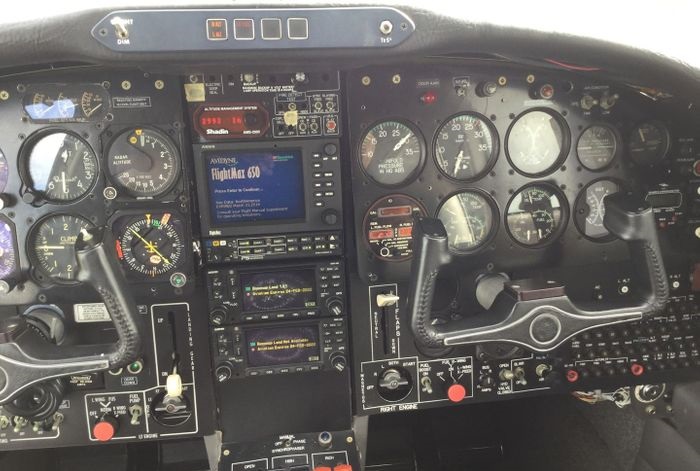 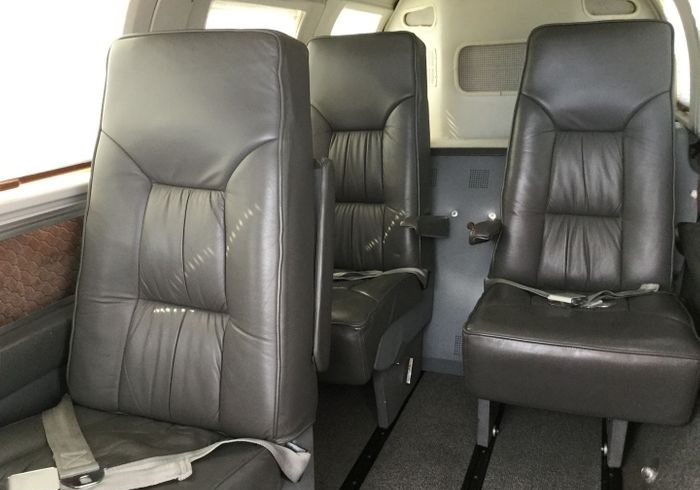 The Aerostar 601P is a light business aircraft, designed and manufactured by the American aircraft manufacturer, Aerostar Aircraft Corporation. It is a four-seat, pressurized, single-engine aircraft, powered by a Continental Motors TSIO-520-AE engine. The aircraft was first introduced in 1975 and production ended in 2005. The aircraft has a maximum speed of 238 mph and a range of 1,500 miles. It is also capable of flight at altitudes of up to 25,000 feet. The Aerostar 601P is an ideal aircraft for business and leisure travel, and is popular with private owners.