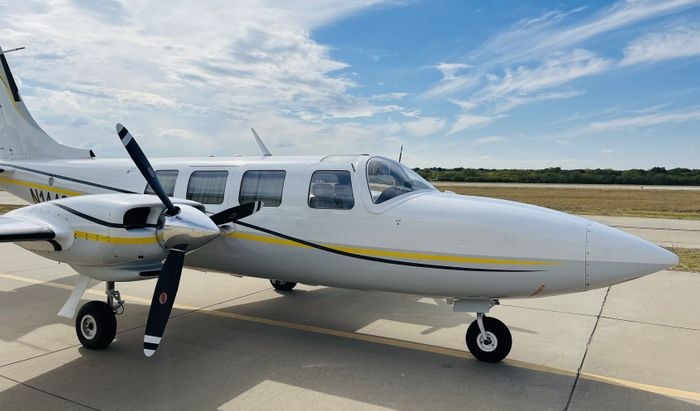 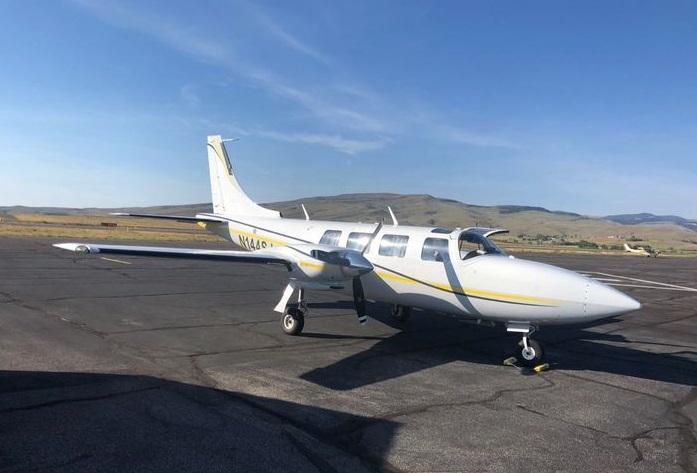 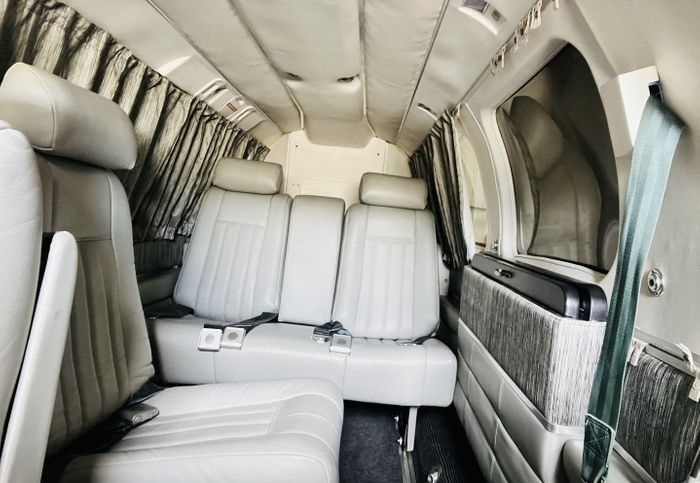 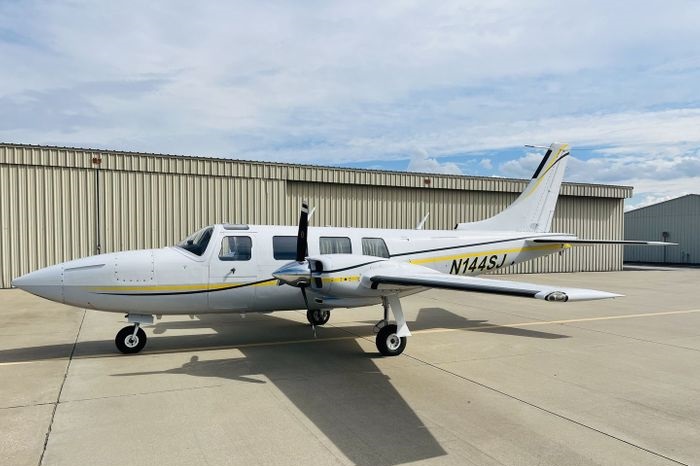 The Aerostar 601P is a light aircraft manufactured by the American company Aerostar Aircraft Corporation. It was designed by Ted Smith and first flown in 1965. The Aerostar 601P is a pressurized, six-seat, single-engined aircraft with retractable tricycle landing gear. It is powered by one Lycoming TIO-540-A1A engine rated at 350 horsepower. The aircraft has a maximum speed of 275 mph, a range of 1,100 miles and a service ceiling of 25,000 feet. The Aerostar 601P is equipped with a variety of avionics, including two Garmin GNS 530s navigation/communication systems, a King KX 155 com radio, a Bendix King KFC 150 autopilot and a Collins ADF-60A ADF receiver. It also features an air conditioning system and a cabin heater. The Aerostar 601P is widely used for business, charter and private flying.