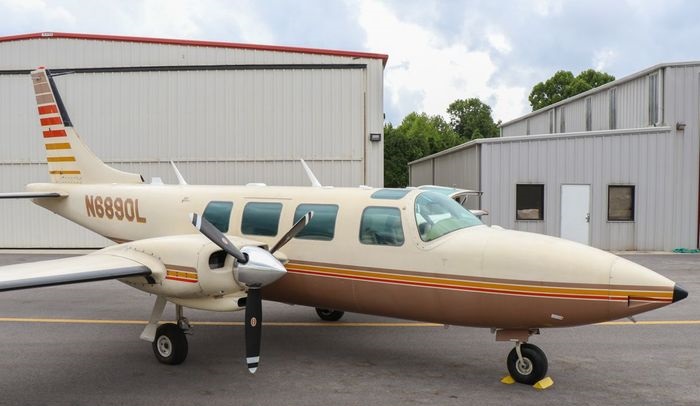 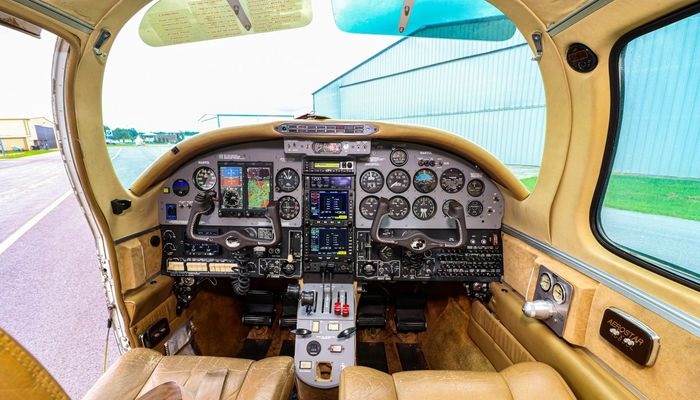 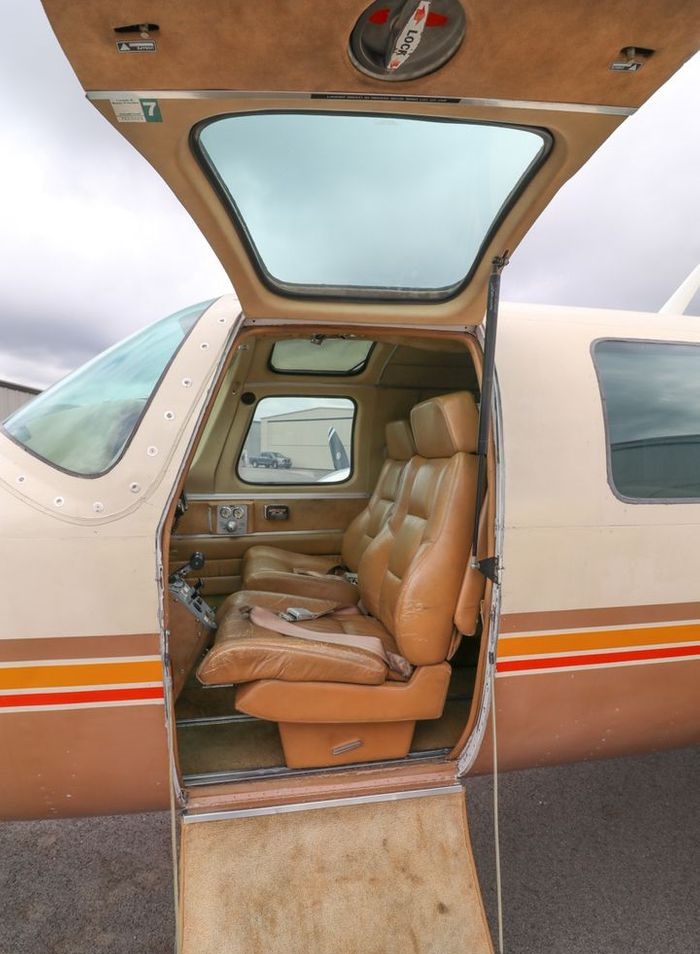 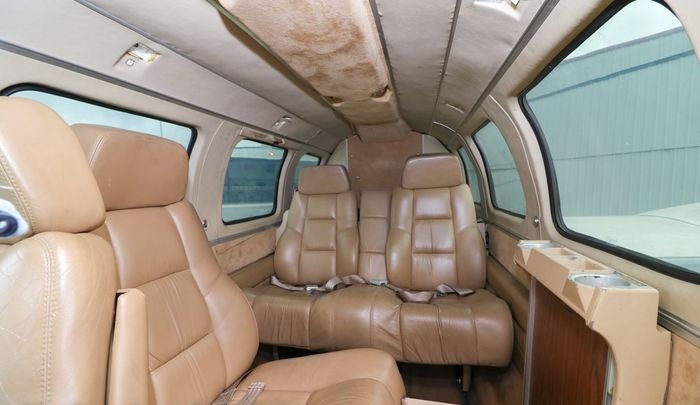 The Aerostar 601B is a light aircraft manufactured by Piper Aircraft. It was first introduced in 1968 and has been in production ever since. The aircraft is powered by two Lycoming IO-540-K1B5 engines, which produce up to 240 horsepower. The aircraft has a cruising speed of up to 195 knots and a range of 1,500 nautical miles. The Aerostar 601B can accommodate up to six passengers and has a maximum takeoff weight of 5,400 pounds. The aircraft is typically used for personal and business travel, as well as air ambulance and cargo transport missions.