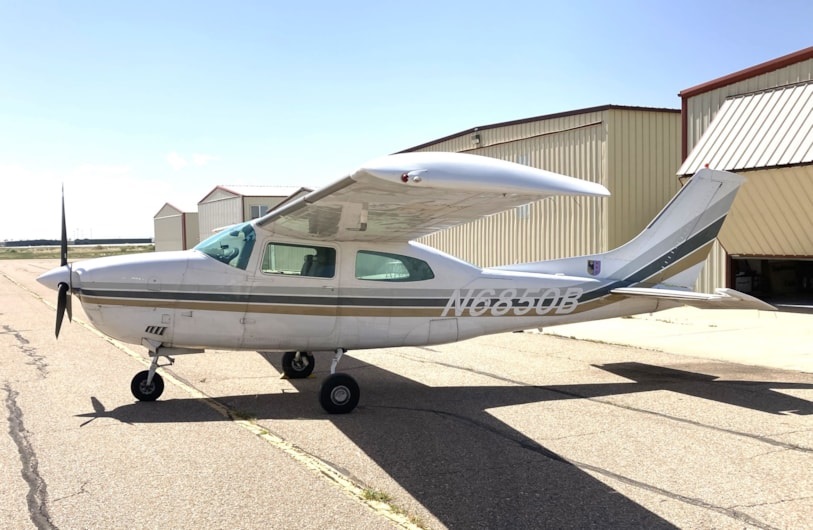 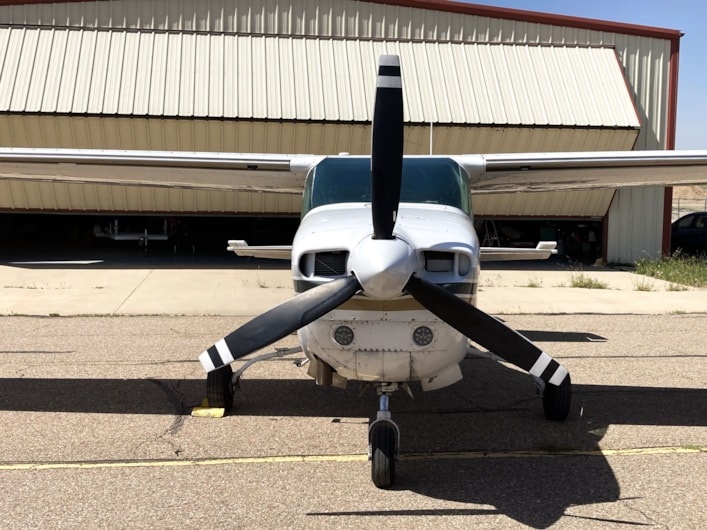 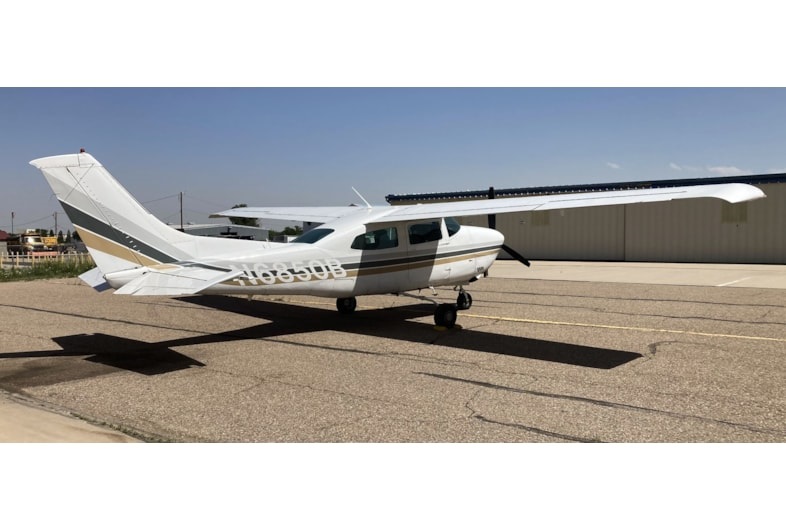 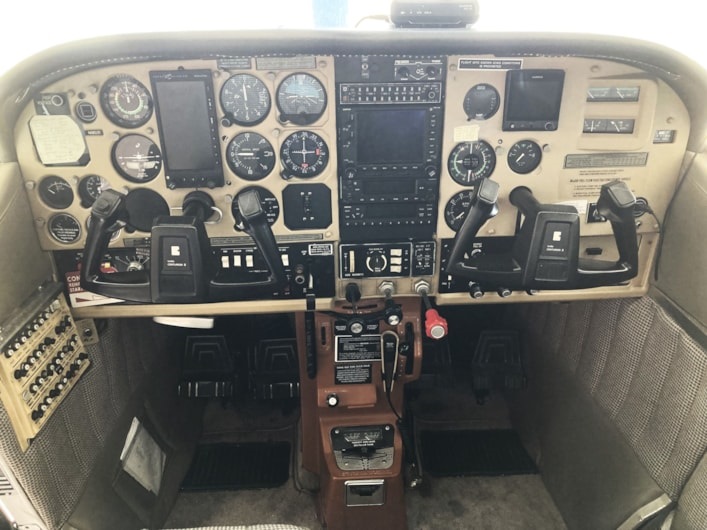 The Cessna T210 is a single-engine, high-performance aircraft produced by Cessna. It is a six-seat, high-wing, retractable gear aircraft equipped with a Lycoming TIO-540-A1A engine. The T210M was first introduced in 1960 and remained in production until 1986, when it was replaced by the Cessna T210N. The T210M is known for its speed, range, and comfortable cabin, and it is often used for personal and business travel.