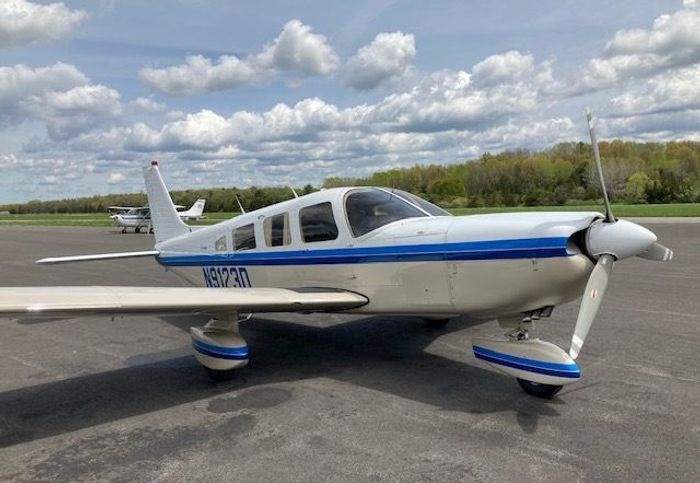 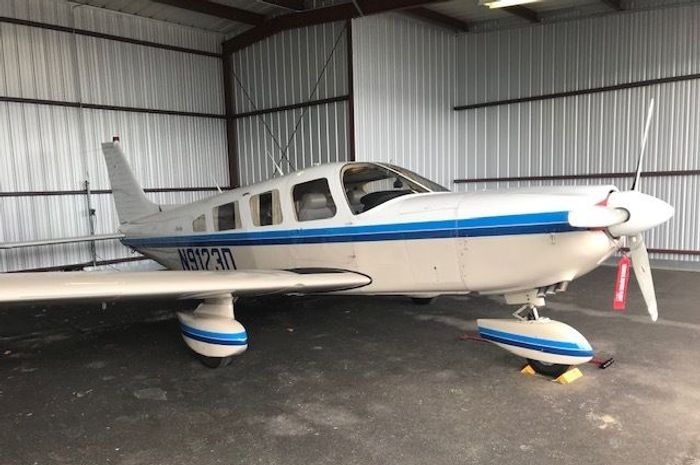 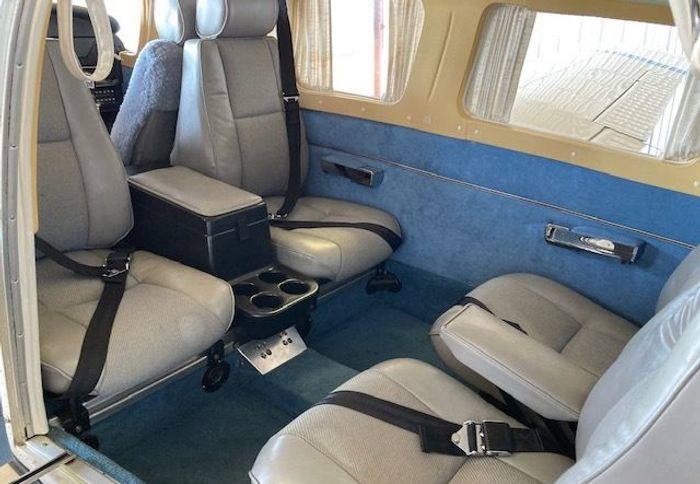 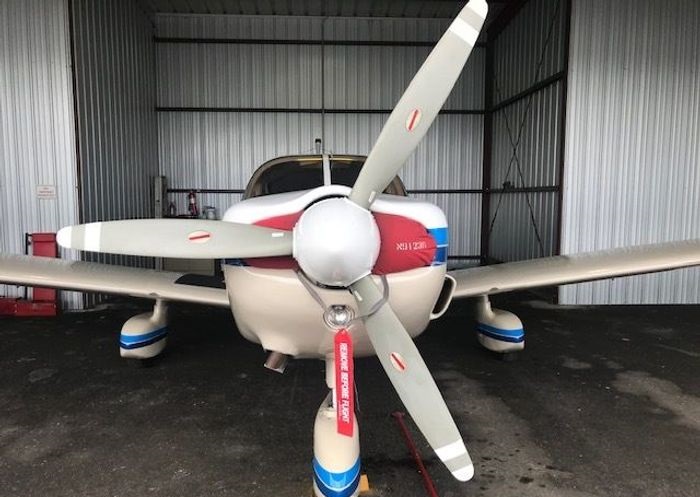 The Piper PA-32R Saratoga is a single-engine, six-seat, high-performance aircraft produced by Piper Aircraft. It is a development of the Piper PA-32 Cherokee Six, and was introduced in 1980. The Saratoga is available in a number of versions, including the PA-32R-301 and PA-32R-301T, which are equipped with a Lycoming IO-540-K1G5 engine. The Saratoga is known for its good performance, especially at high altitudes, and is often used for personal and business travel. It is also used for flight training and as a rental aircraft.