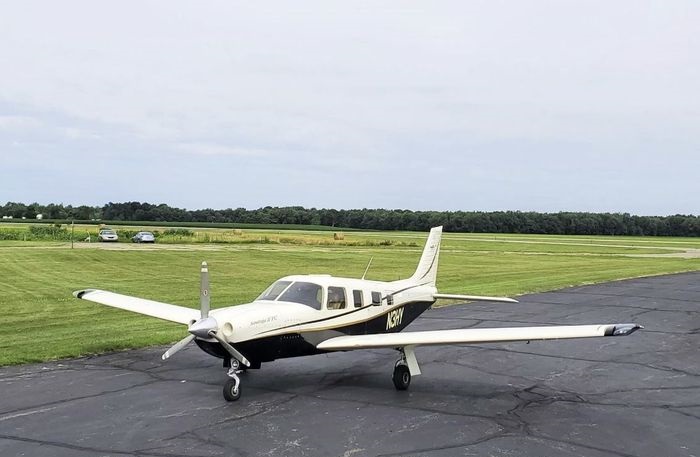 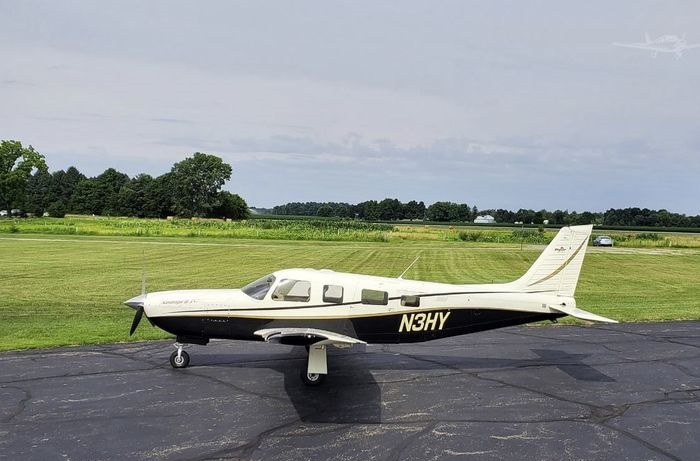 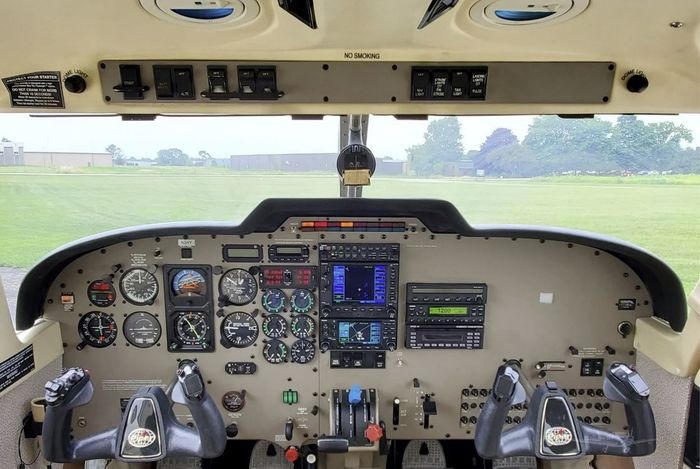 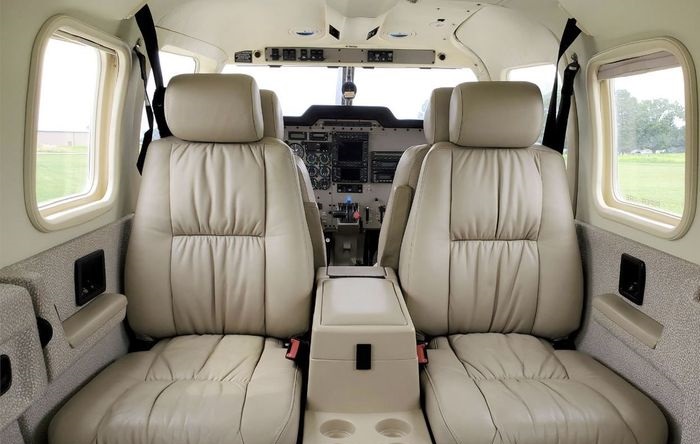 The Piper Saratoga II TC is a single-engine, six-seat, high-performance aircraft that was produced by Piper Aircraft from 1998 to 2008. It is an upgraded version of the Piper Saratoga and features a retractable landing gear, a more powerful engine, and a larger wing. The Saratoga II TC is known for its versatility and can be used for a variety of purposes, including personal and business travel, flight training, and touring. It is equipped with a Lycoming IO-540-K1G5 engine, which produces 300 horsepower, and has a maximum speed of 187 mph. The Saratoga II TC has a range of around 1,000 miles, depending on the load and conditions.