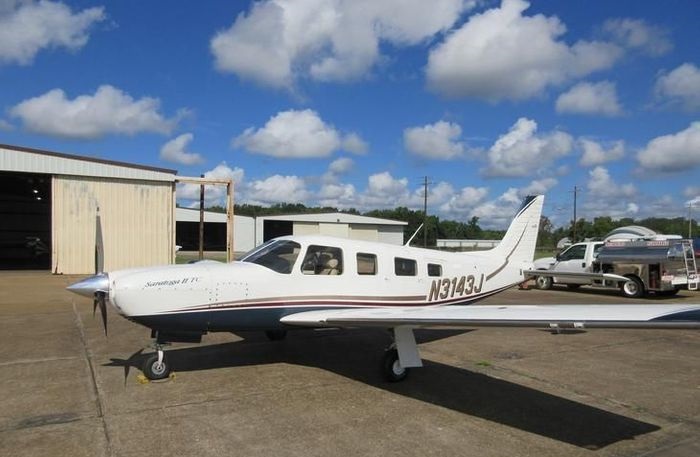 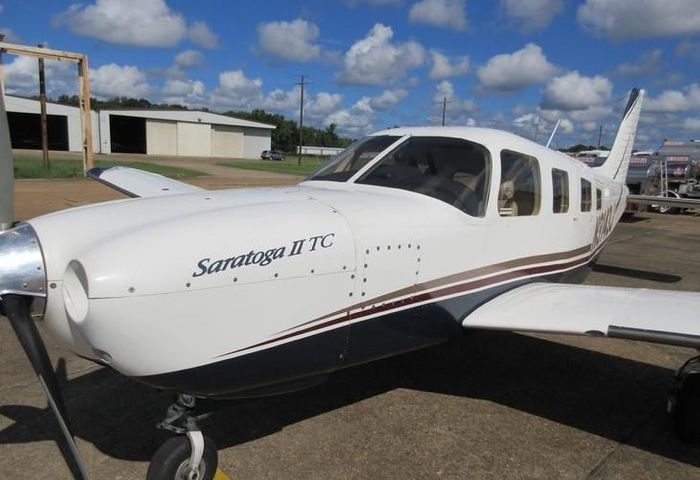 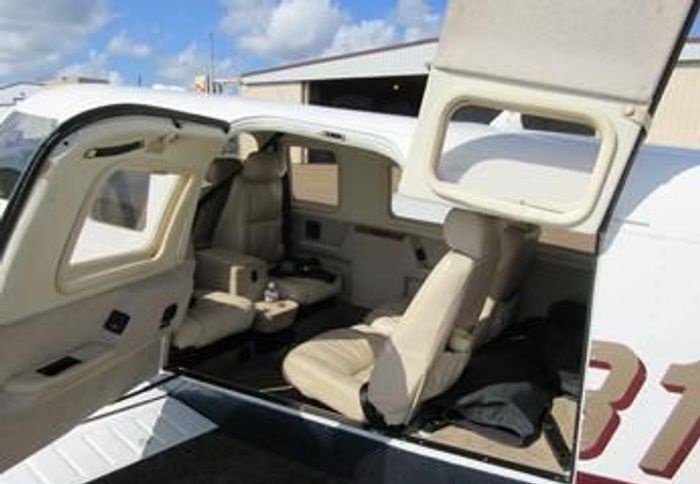 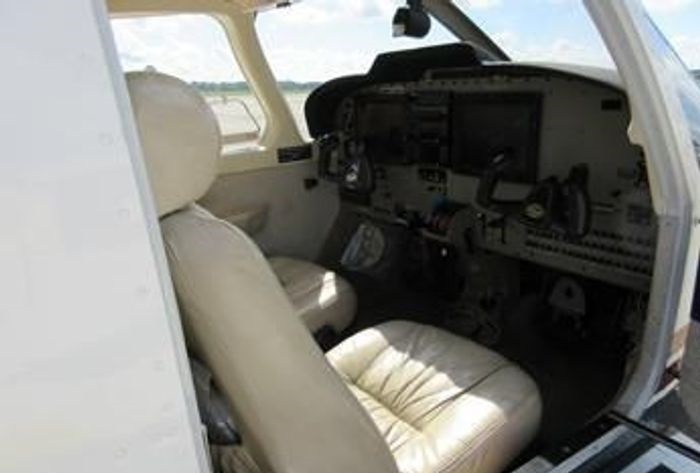 The Piper PA-32R is a single-engine, six-seat, high-performance airplane produced by Piper Aircraft. The PA-32R model is also known as the Saratoga, and it was introduced in 1979 as a more powerful variant of the Piper Cherokee Six. The 2006 model year PA-32R Turbo Saratoga is equipped with a Lycoming TIO-540-AH1A engine, which is a six-cylinder, turbocharged, fuel-injected engine that produces 300 horsepower. This model of the Saratoga is known for its spacious cabin, comfortable seating for six, and good performance and handling.