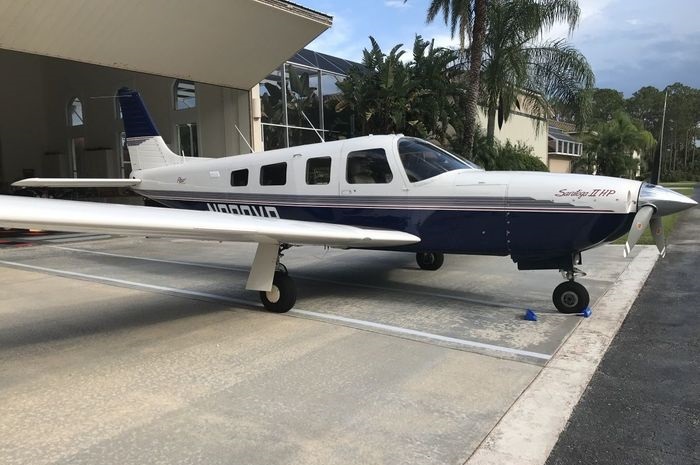 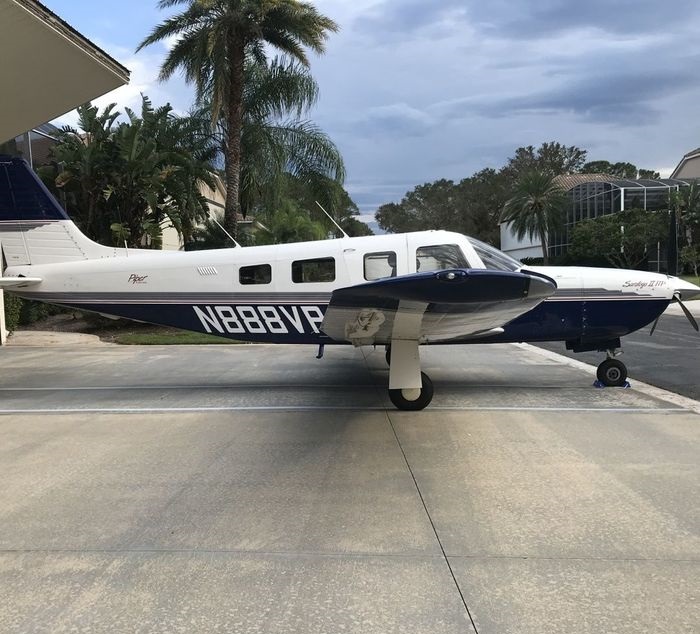 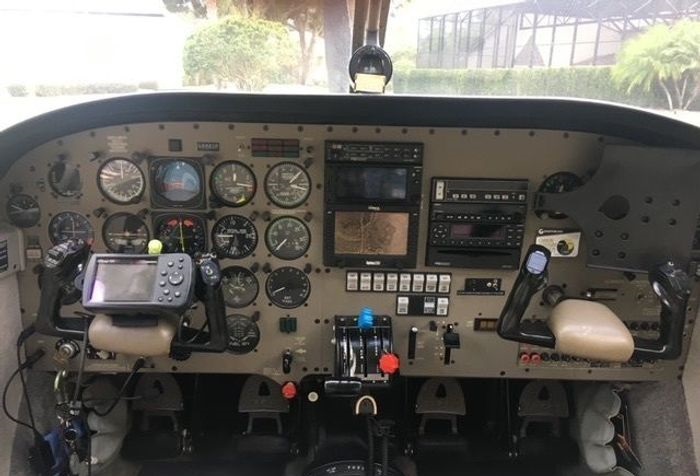 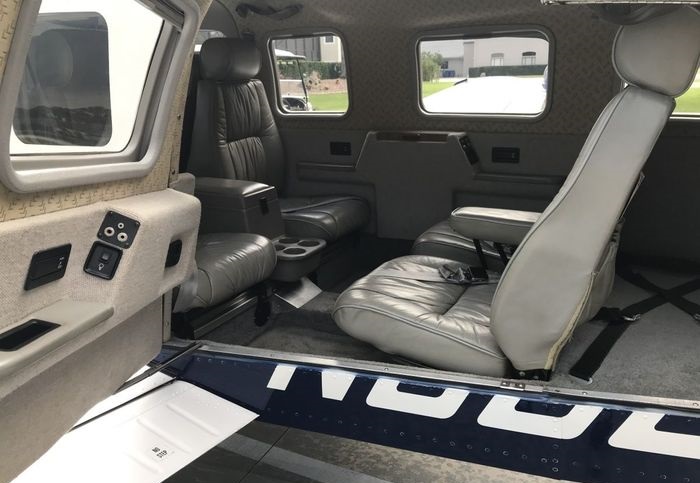 The Piper Saratoga II HP is a single-engine, six-seat aircraft that was produced by Piper Aircraft starting in 1993. It is a high-performance version of the Piper Saratoga, which was first introduced in the 1980s. The Saratoga II HP features a Lycoming TIO-540-AH1A engine, which produces 300 horsepower, and a three-blade Hartzell propeller. It has a range of approximately 1,000 nautical miles and a maximum cruising speed of around 200 knots. The Saratoga II HP is known for its versatility and is often used for personal and business travel, as well as for flight training and air charter.