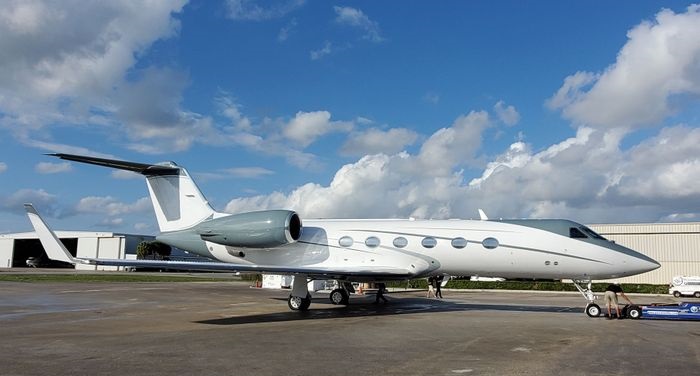 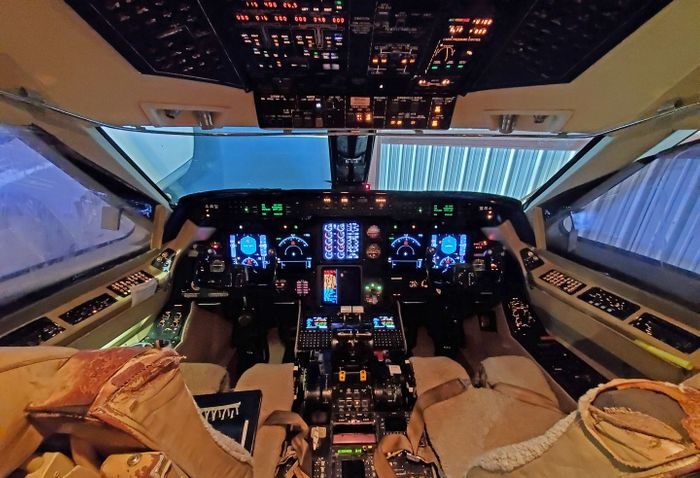 The Gulfstream IV (G-IV) is a twin-engine long-range business jet, produced by General Dynamics’ Gulfstream Aerospace division. It is an improved version of the Gulfstream III (G-III) and features an all-new wing design and more powerful engines. It made its first flight in 1985 and was certified in 1987. The G-IV was popular among business executives and celebrities, with over 500 aircraft produced.

The G-IV was eventually superseded by the Gulfstream V (G-V) in 1995, which featured more powerful engines and a longer range. The G-IV was retired in 2005, and all remaining G-IVs were eventually sold off or retired.