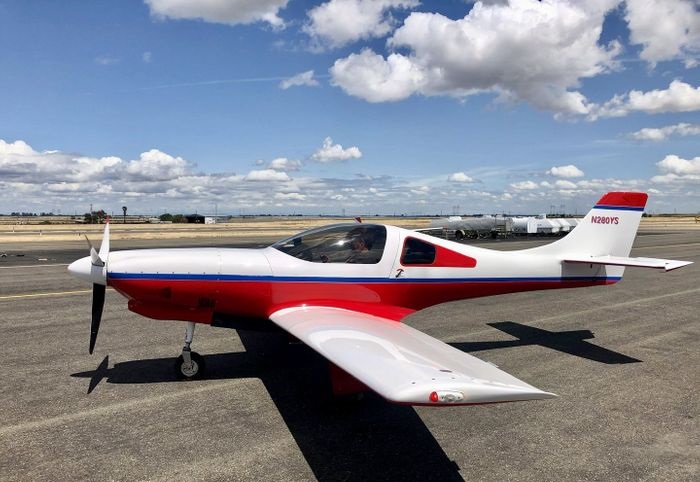 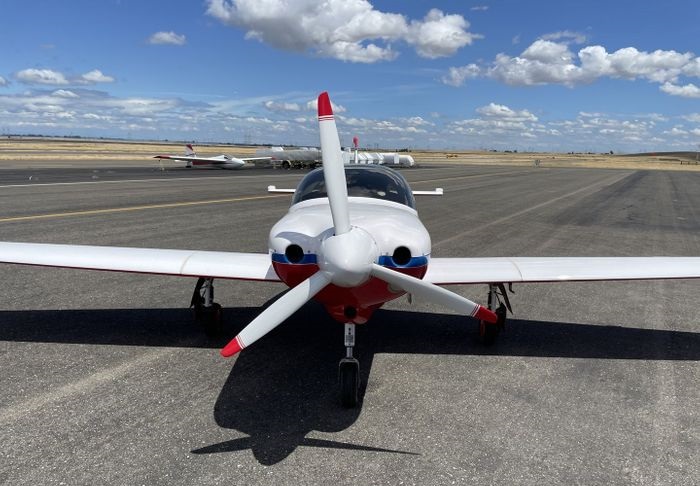 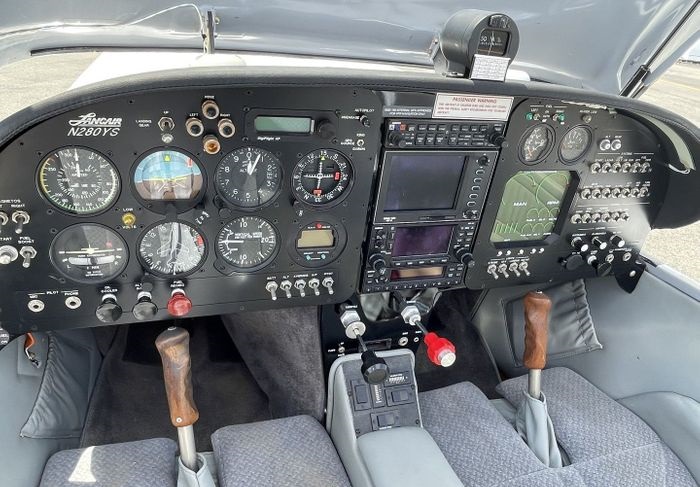 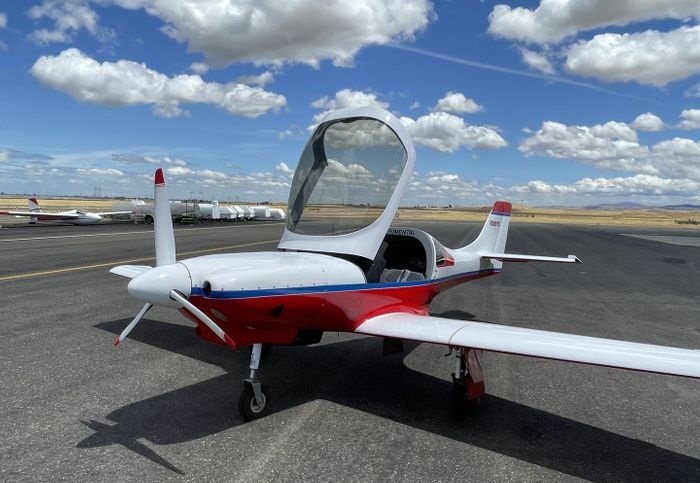 The Lancair 320 is a single-engine, high-performance airplane produced by Lancair International. It was designed to be built from a kit by individuals and is known for its speed, agility, and fuel efficiency. The Lancair 320 has a cruise speed of around 300 knots (345 mph) and can reach altitudes of up to 25,000 feet. It is powered by a Lycoming IO-320 four-cylinder engine and has a range of approximately 1,500 nautical miles. The aircraft has a composite construction and features a low wing design and tricycle landing gear. It was originally introduced in the 1990s and is no longer in production.