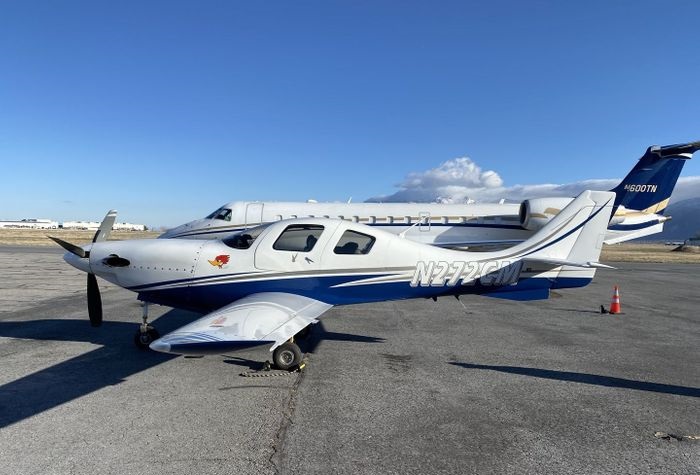 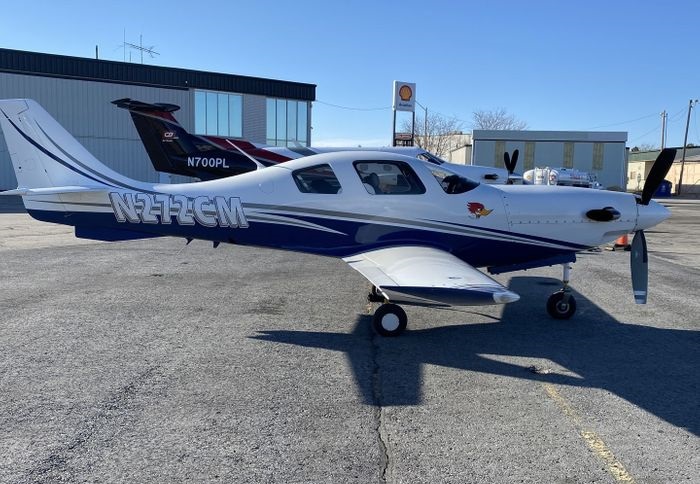 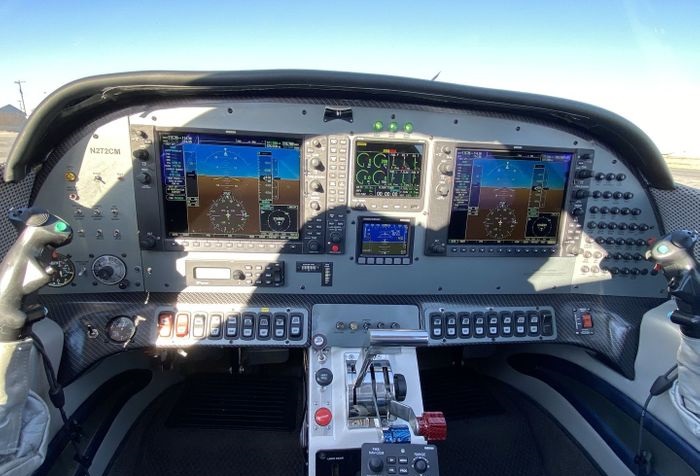 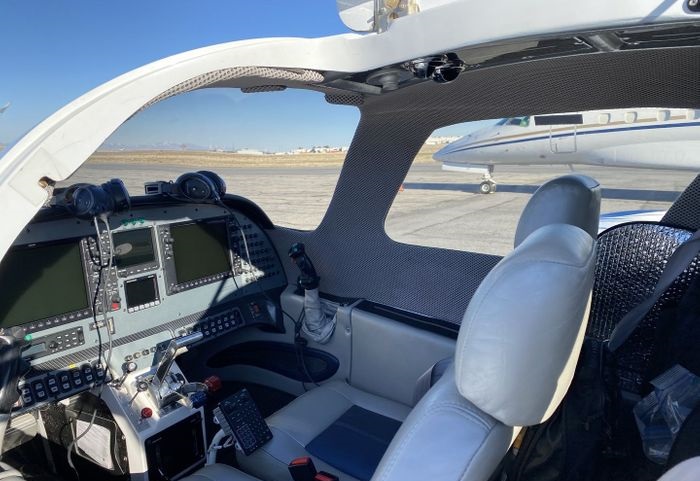 The Lancair Propjet is a four-seat, single-engine, low-wing aircraft produced by Lancair. It was designed and built in the early 1990s, and is powered by a Continental TSIO-550-C engine. The Propjet was designed to be a fast, efficient aircraft for personal and business use, and it has a cruise speed of around 300 knots. It is no longer in production, but there are still a number of Lancair Propjets in operation today.