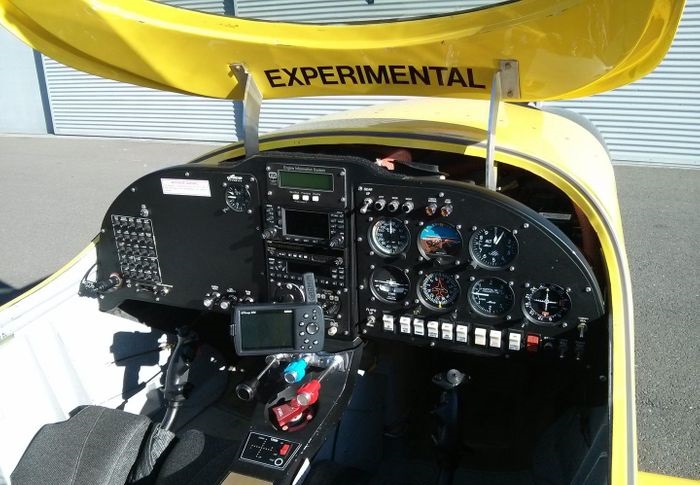 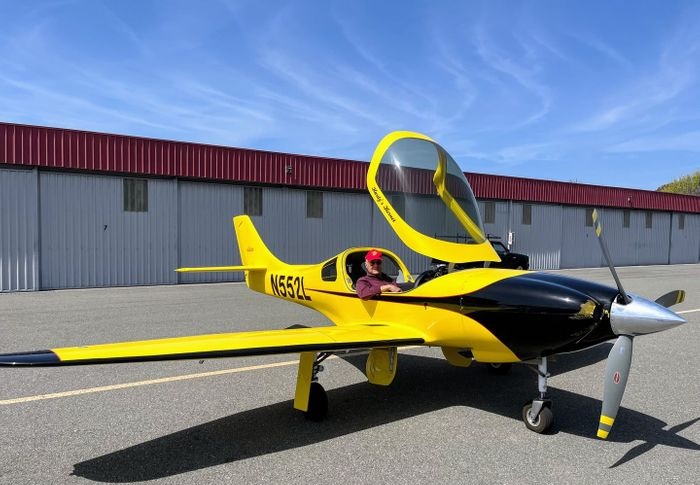 The Lancair Legacy is a high-performance, single-engine aircraft that was introduced in 1994 by Lancair, a manufacturer of kitplanes (aircraft that are sold in kit form and can be assembled by the purchaser). The Legacy was designed to be a fast, efficient, and comfortable cross-country aircraft that could be built and flown by individuals who were interested in constructing their own aircraft. It is powered by a single turbine engine and can seat up to four people. The Lancair Legacy has a reputation for being a well-designed and capable aircraft, and it has been used for a variety of purposes, including personal flying, air racing, and setting speed records.