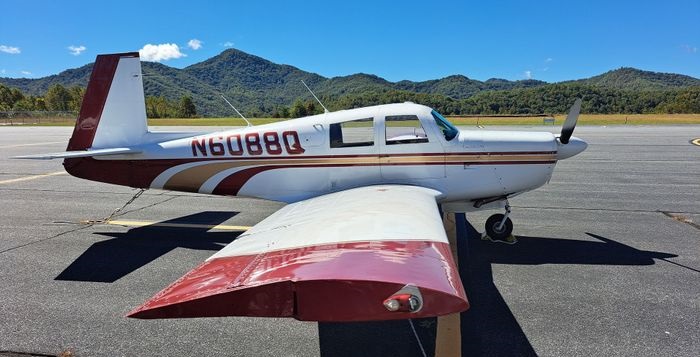 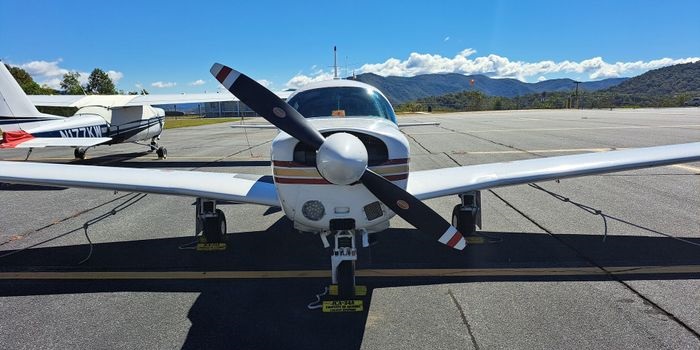 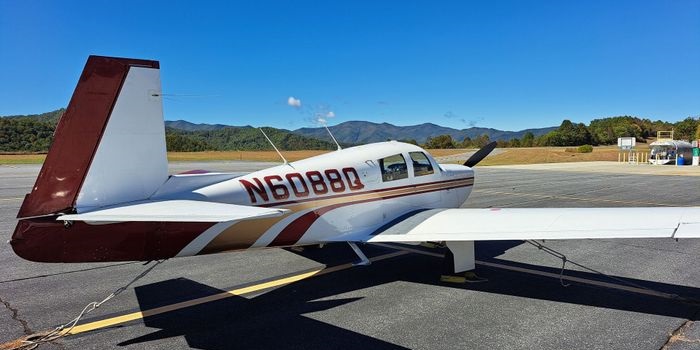 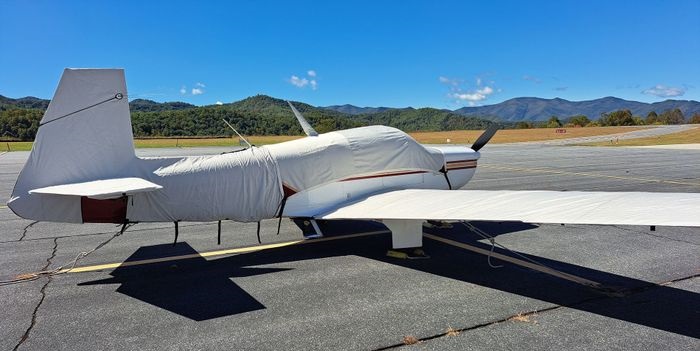 The Mooney M20E Super 21 is a single-engine, four-seat, high-performance airplane produced by the Mooney Aerospace Group. It was first introduced in 1966 and was popular for its speed, range, and handling. The M20E Super 21 was powered by a Lycoming IO-360-A1B6 engine, which produced 200 horsepower. It had a cruising speed of around 200 knots and a range of around 1,000 nautical miles. The M20E Super 21 was known for its sleek and aerodynamic design, which helped it achieve high speeds and fuel efficiency. The aircraft was discontinued in 1970 and replaced by the Mooney M20F Executive 21.