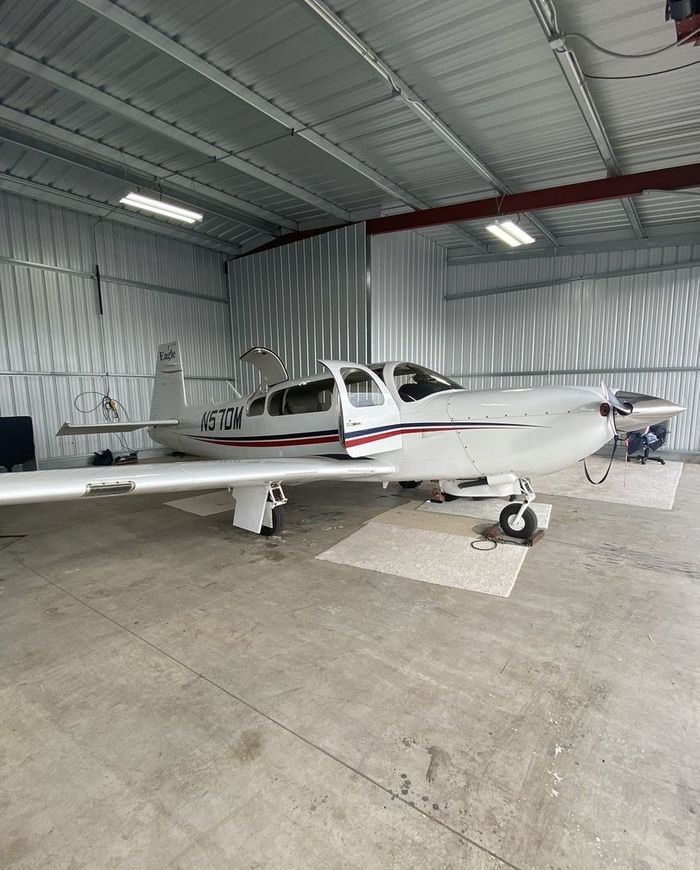 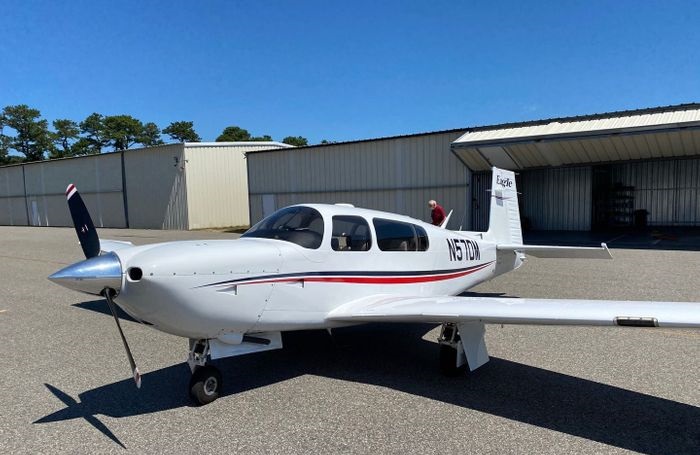 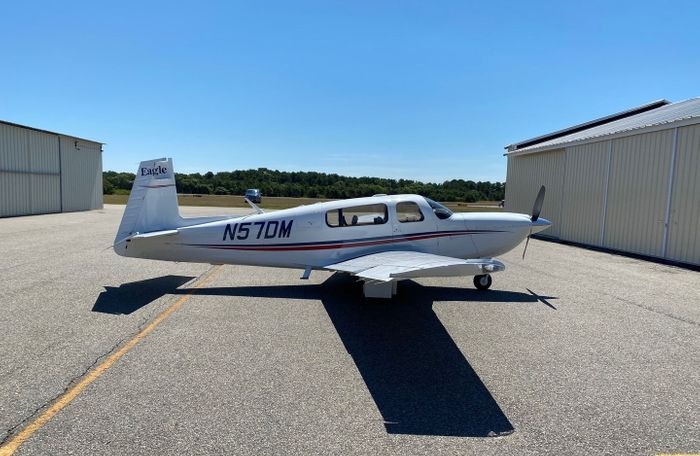 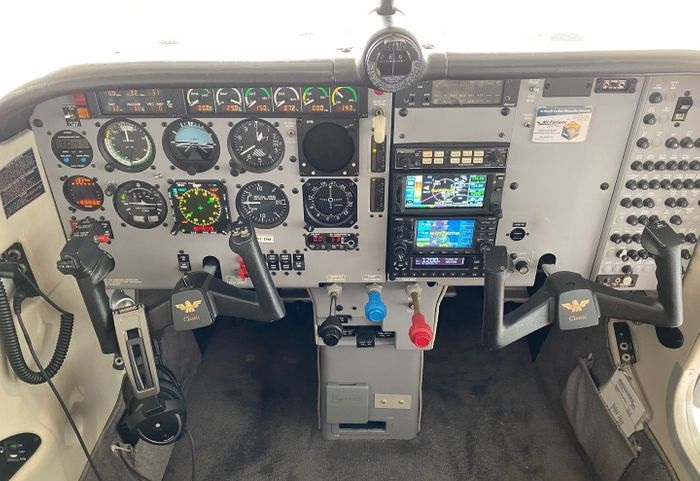 The Mooney M20S Eagle is a small, single-engine, four-seat aircraft produced by Mooney International Corporation. It was introduced in 1999 and was in production until 2001. The M20S Eagle is powered by a Lycoming IO-360-A1B6 engine and is equipped with a constant-speed propeller. It has a top speed of about 180 knots (207 mph) and a range of approximately 1,000 nautical miles. The aircraft is known for its high-performance and fuel efficiency, making it a popular choice for personal and business travel.