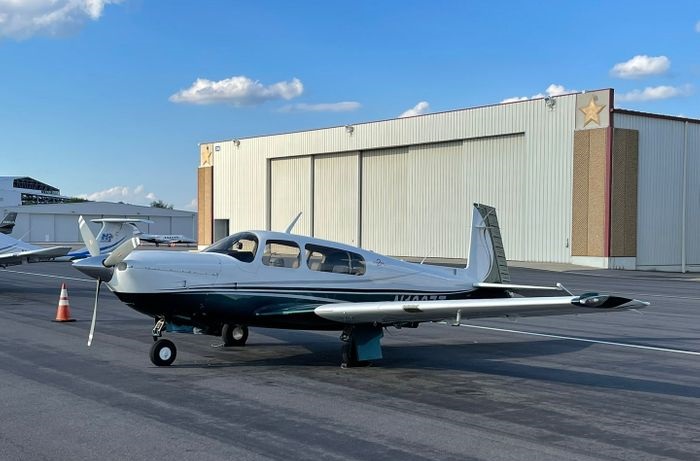 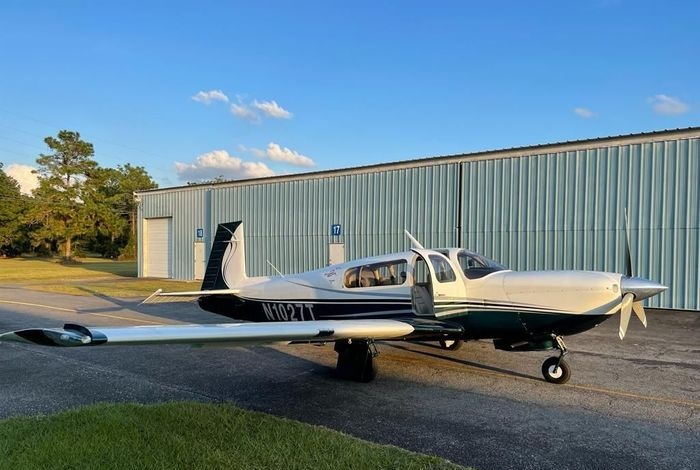 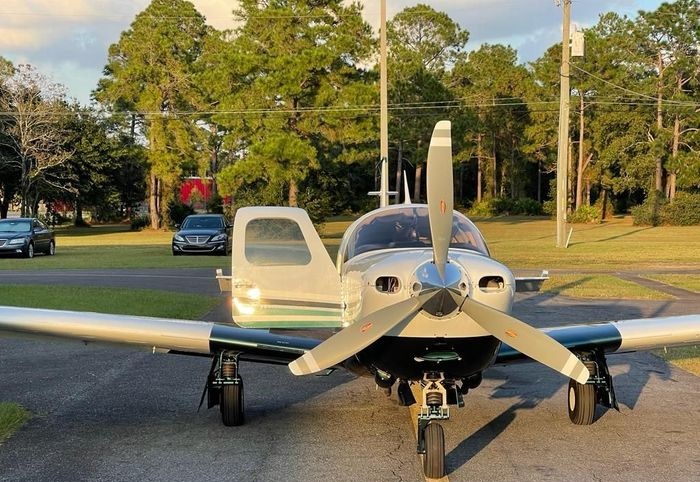 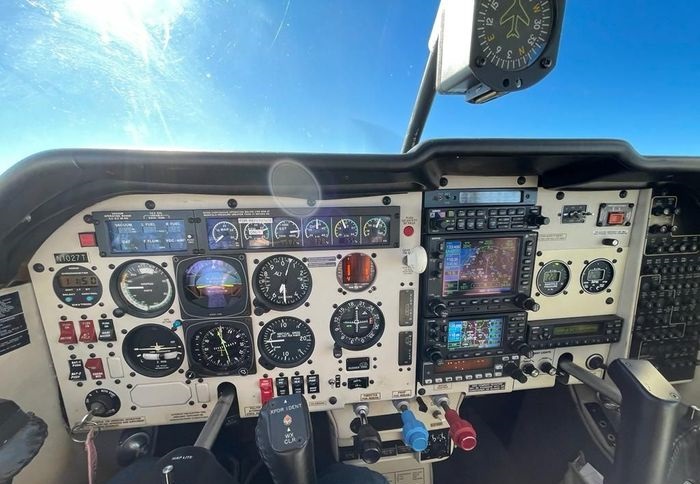 The Mooney M20R Ovation2 DX is a single-engine, four-seat, high-performance aircraft produced by Mooney International Corporation. It is equipped with a Lycoming IO-540 engine and features a retractable landing gear, giving it the ability to operate from both paved and unpaved surfaces. The Ovation2 DX was introduced in 2003 and was in production until 2013. It is known for its strong performance, with a cruising speed of around 200 knots and a range of over 1,000 nautical miles. It is a popular choice among private pilots and aviation enthusiasts for its versatility and reliability.