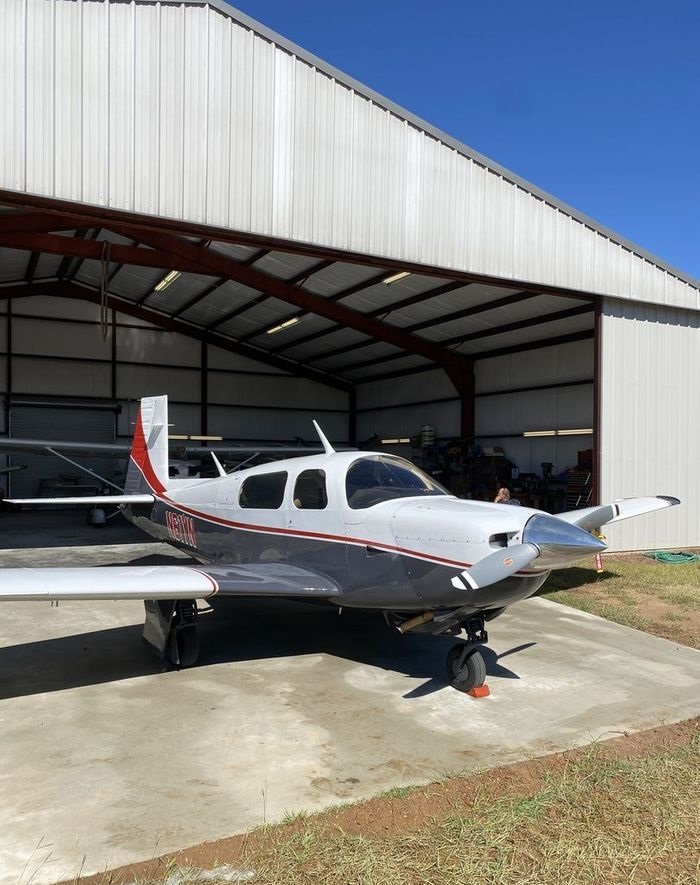 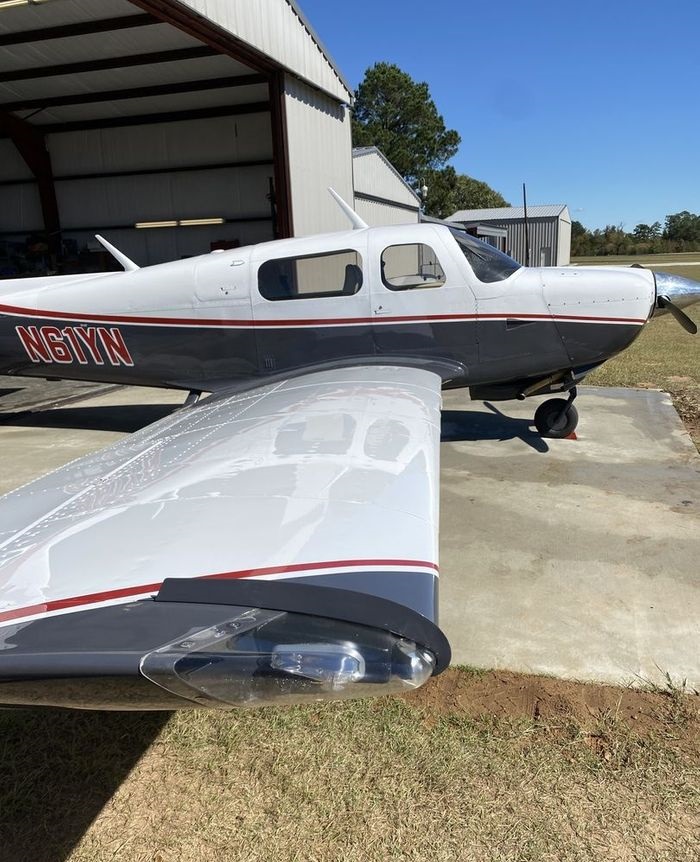 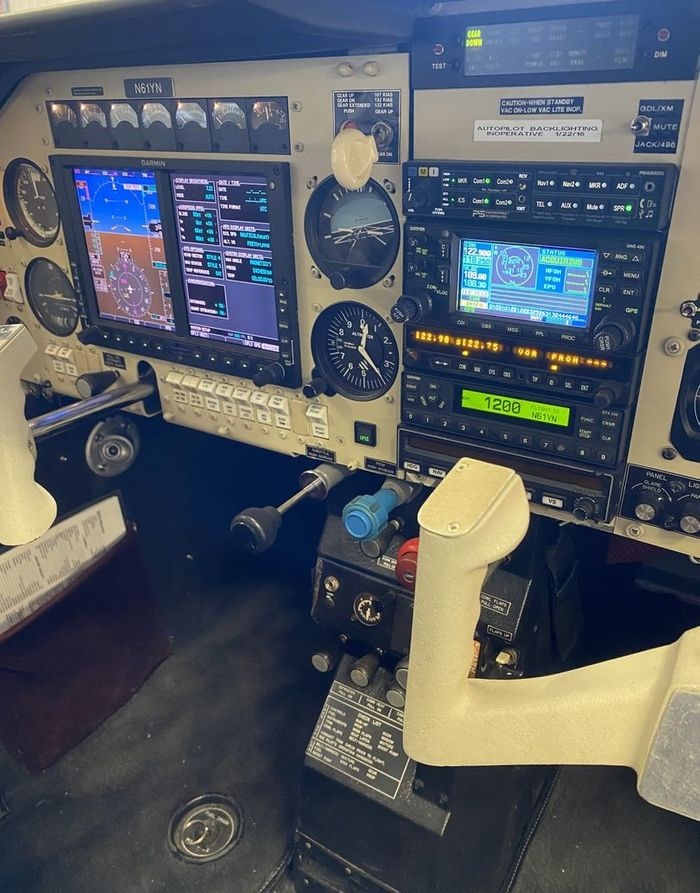 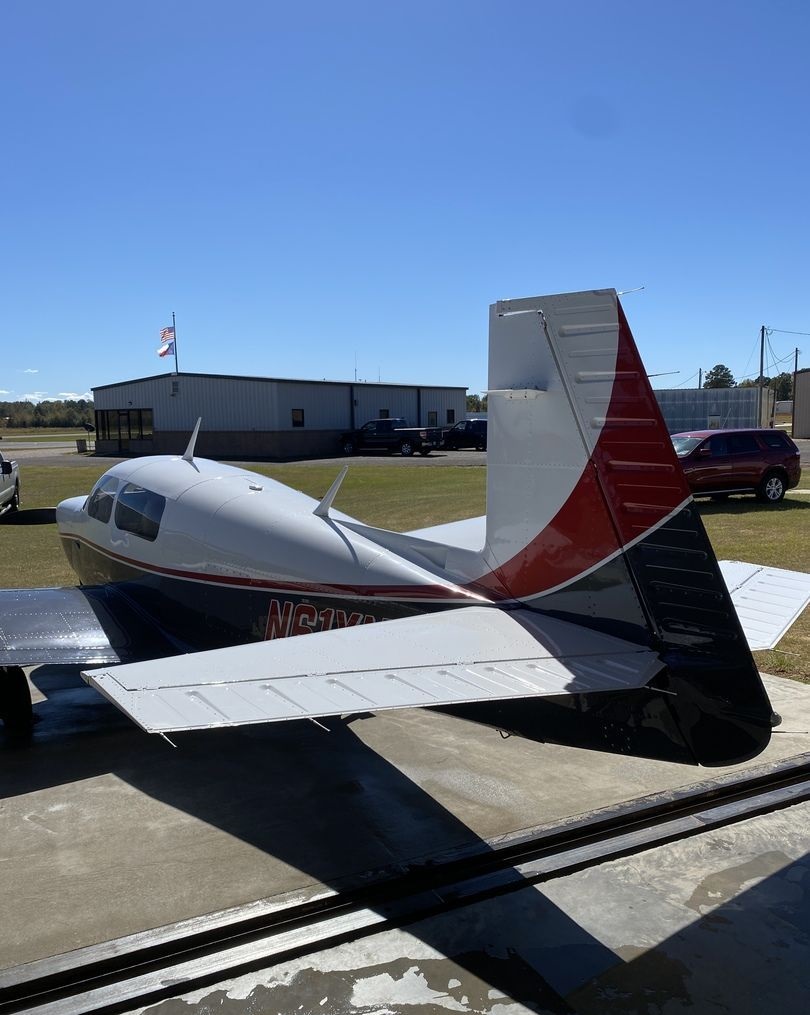 The Mooney M20J MSE (Model 201M MSE) is a single-engine, four-seat, high-performance airplane produced by the Mooney Airplane Company. It was introduced in the late 1980s and is an updated version of the Mooney M20J 201 model, with a more powerful engine and some other improvements. The M20J MSE is known for its fast cruise speed and impressive range, making it a popular choice for personal and business travel. It is powered by a Lycoming IO-360-A1B6 engine, which produces 200 horsepower, and has a maximum range of around 1,200 nautical miles.