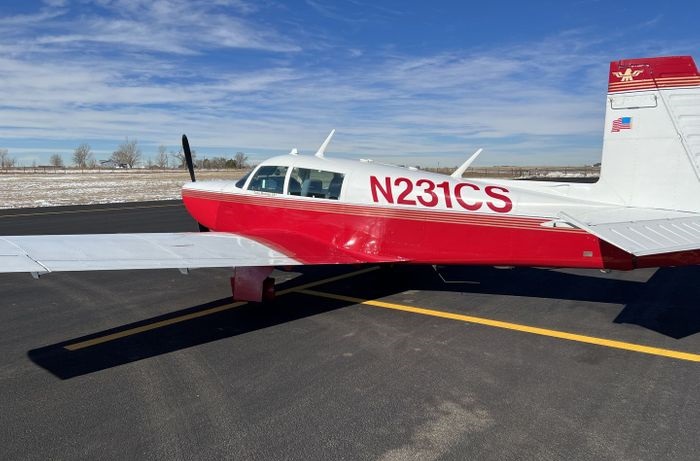 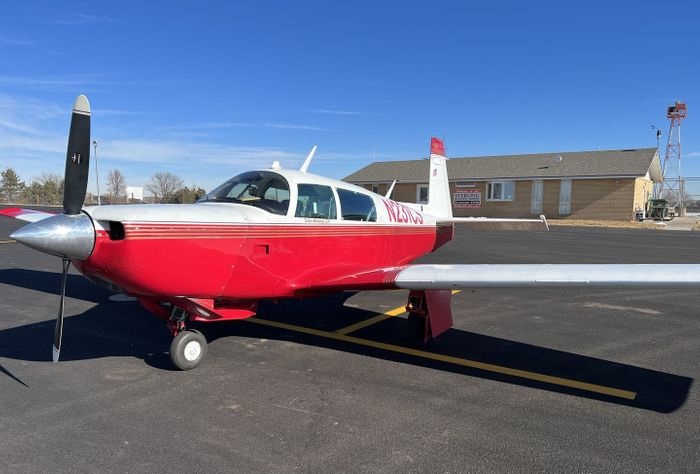 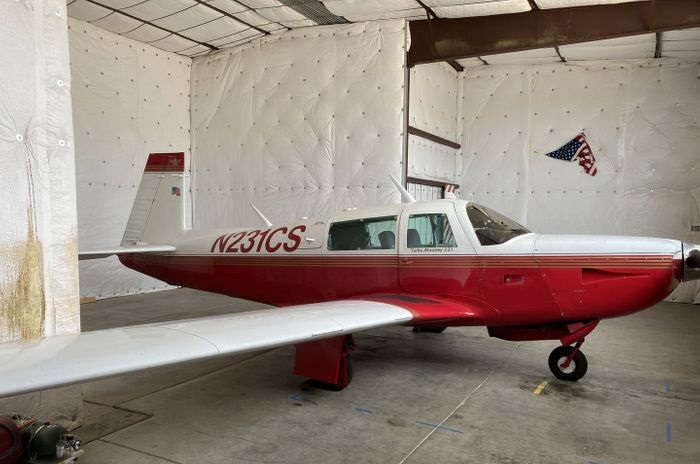 The Mooney M20K 231 is a single-engine, four-seat aircraft produced by the Mooney Airplane Company. It was introduced in 1979 and was known for its high-performance and fuel efficiency. The M20K 231 is powered by a Lycoming IO-540-K1G5D engine, which produces 230 horsepower. It has a cruising speed of around 200 knots and a range of about 1,000 nautical miles. The M20K 231 was popular with private pilots and small flight schools, and it is still considered a reliable and efficient aircraft.