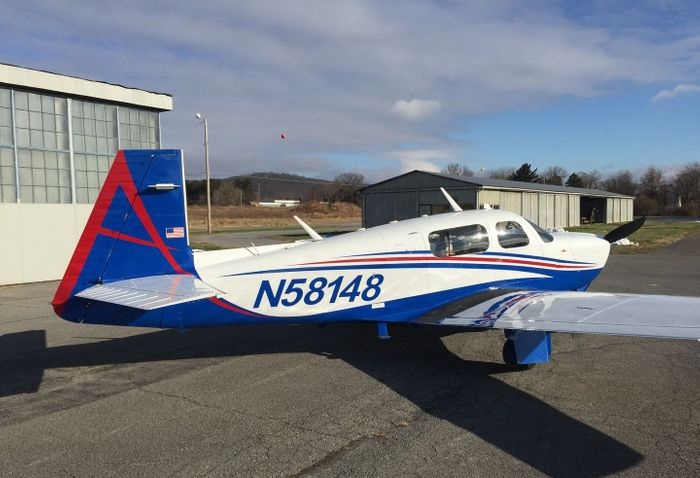 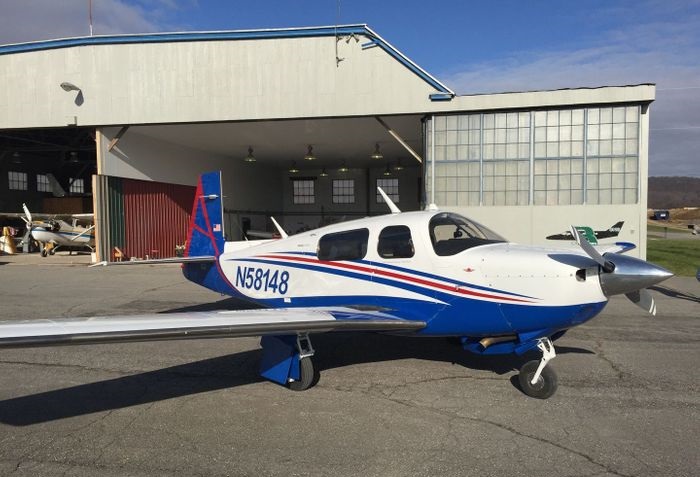 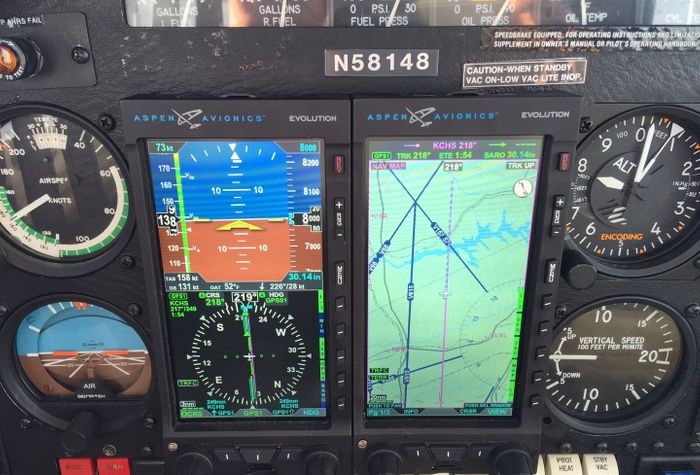 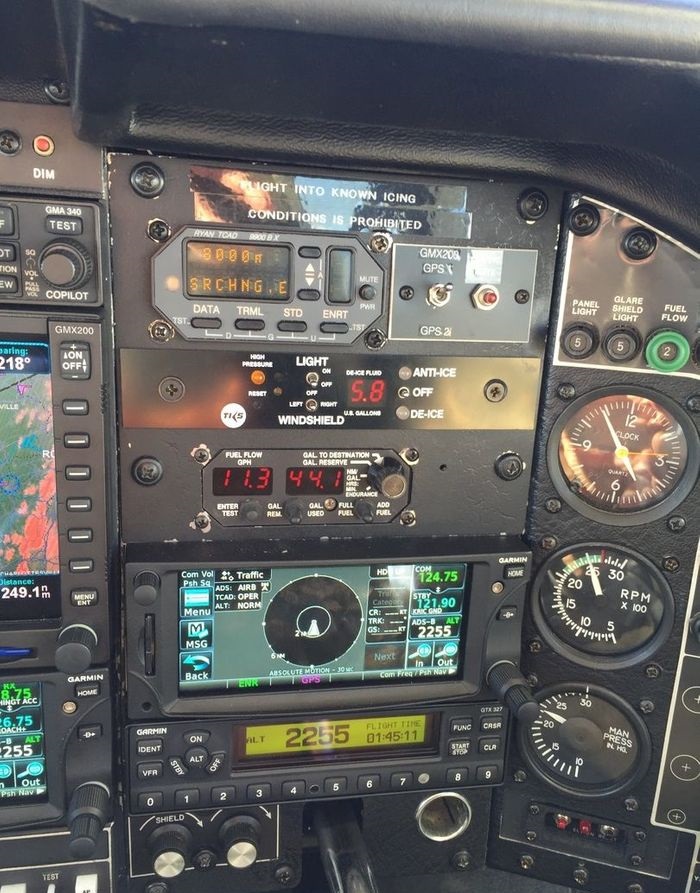 The Mooney M20J is a single-engine, four-seat, high-performance airplane produced by the Mooney Aerospace Group. The M20J 205 model is equipped with a Lycoming IO-360-A1B6 engine that produces 205 horsepower. It is known for its sleek design and impressive speed, with a maximum cruise speed of over 200 mph. The M20J 205 is also equipped with a number of advanced features, such as a Garmin G1000 avionics suite and a three-blade McCauley propeller.