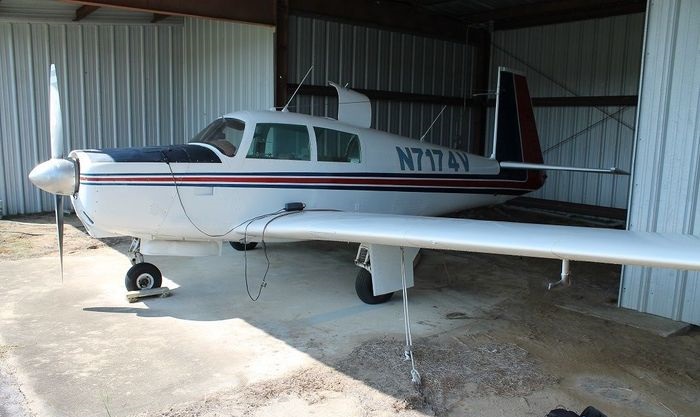 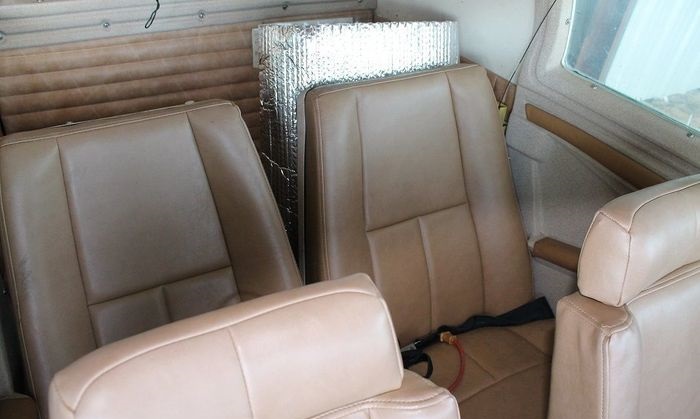 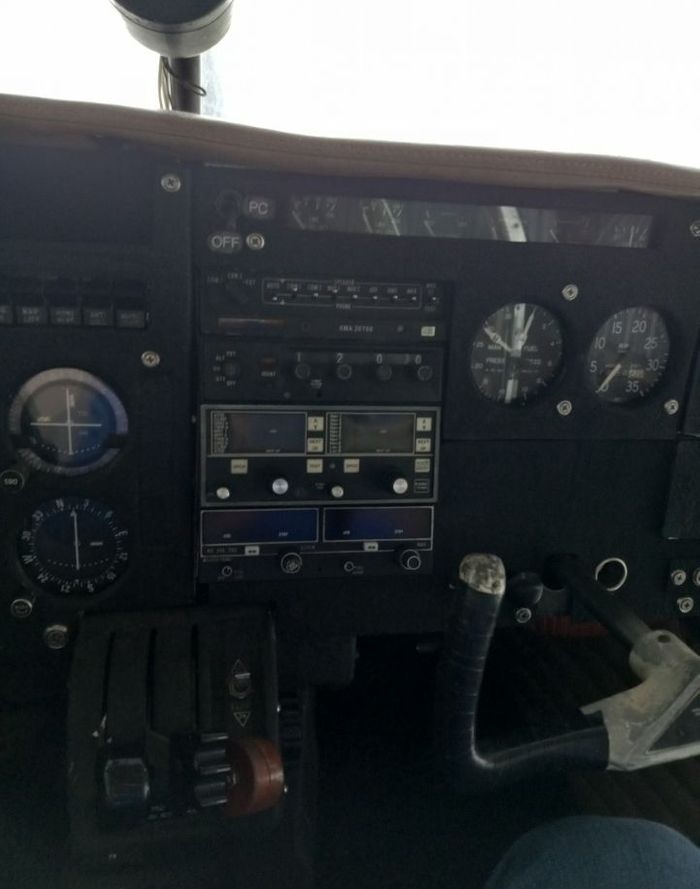 The Mooney M20C is a small, single-engine aircraft that was produced by the Mooney Airplane Company. It was introduced in the mid-1960s and was a popular choice for personal and business aviation. The M20C was known for its high-performance capabilities, with a top speed of around 200 mph and a range of over 1,000 miles. It was also noted for its sleek, aerodynamic design and comfortable cabin. The M20C was produced until the late 1970s, and many are still flying today.