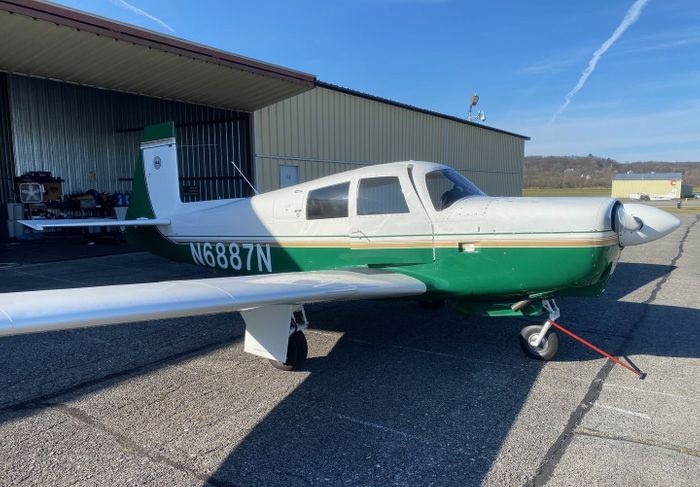 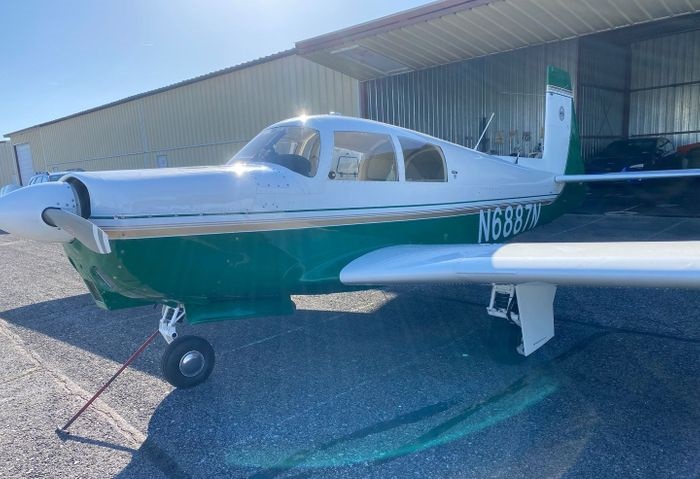 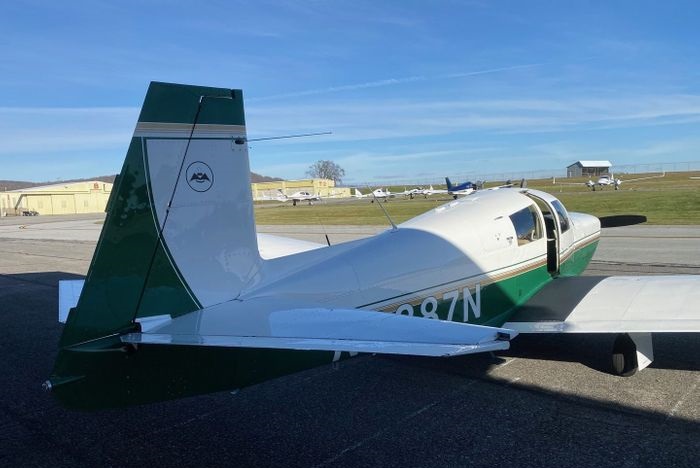 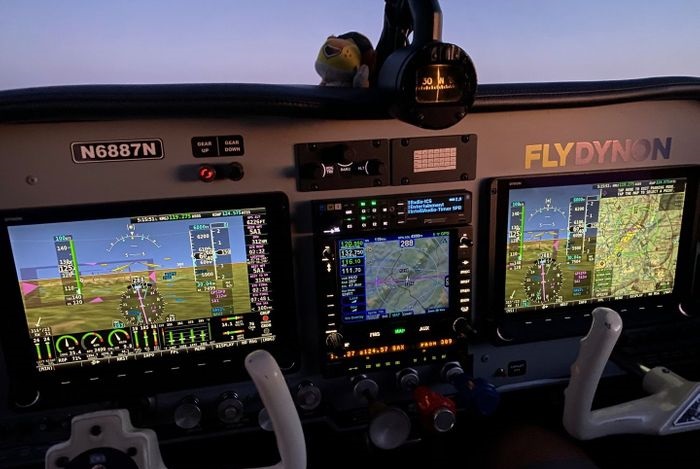 The Mooney M20C is a single-engine, four-seat light aircraft that was produced by the Mooney Airplane Company. It was first introduced in 1955 and remained in production until the late 1970s. The M20C was powered by a Lycoming IO-360 engine and featured a retractable landing gear and fixed wing flaps. It was known for its fast cruise speed and good handling characteristics. If you are interested in purchasing a new Mooney M20C, I would recommend contacting Mooney International Corporation or a licensed aircraft dealer.